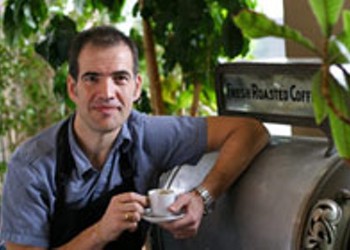 Espresso yourself Who raises the bar on espresso in Halifax? Liz Feltham judges as part of the KRUPS Kup of Excellence contest. October 02, 2008

In Print This Week