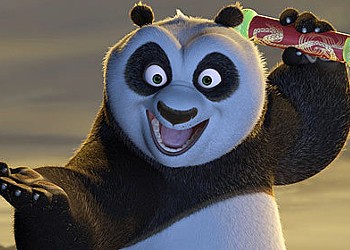 Everyone’s a critic The summer movie season is over, and though critics hated The Smurfs and Transformers, they were big hits. In response, Team Coast sounds off on movies they love that (almost) no one else does. September 01, 2011