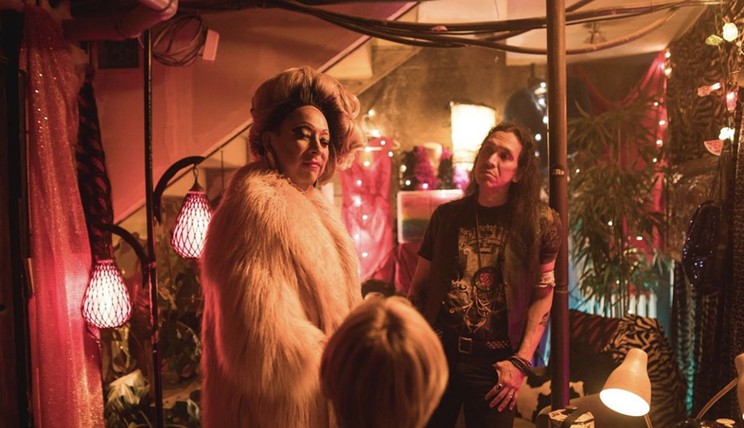 Wildhood and Kill Your Masters cast members top the list of 11 nominees for the 2022 Groundbreaking Performance Award.

On Saturday, June 18 the Screen Nova Scotia Awards will be back in person after two pandemic years of happening online. Guests will pack into Schooner Ballroom at Casino Nova Scotia for a night of celebrating the talent within Nova Scotia's film, television and animation industries.

On May 17, nominees were announced in such longstanding categories as Best Feature Film and Best Television Series. This week, the nominees for Screen Nova Scotia’s inaugural Groundbreaking Performance Award were released.

This brand-new award recognizes non-union actors, highlighting that barriers within the screen industry—particularly when it comes to union and guild memberships—still exist. Screen Nova Scotia hopes this award is able to identify and celebrate diverse artists who aren’t eligible for ACTRA.

Making it even more meaningful, the recipient is selected by the community through an online voting process. Polls are open until June 8 for you to cast your vote. The winner will be announced live at the June 18 awards ceremony.

The nominees for the first-ever Screen Nova Scotia Award for Groundbreaking Performance are:

You can watch clips of the nominees in action on the Screen Nova Scotia Vimeo page.

Alyssa is the Newsletter Editor at The Coast and has been with the publication since 2022. She was born and raised in Toronto where she graduated from the University of Toronto studying English and professional writing. She previously worked as a writer and reporter for Narcity Media and Valnet Inc.
More