Y-Level? Because we love you! 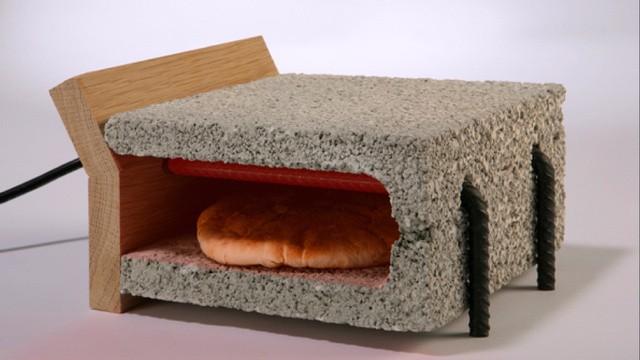 Eyelevel Gallery is giving new kids on the art-grind a chance to shine. It’s been doing so annually for about ten years, since the Y-Level art show began. Several emerging Canadian artists—meaning they are in their last year of school or graduated two years ago—and similarly, an emerging curator, put together the installation-based show. “I chose three main themes,” said curator Noah Derek Logan, “communication, interpersonal relationships and language.”

One of the eight participating artists, Becky Welter-Nolan, shattered her comfort zone for the upcoming exhibit. She’s the opposite of a performance personality, but if you stroll by the gallery at dusk this month, you’ll see her and her boyfriend attempting to learn disco dance steps together. Welter-Nolan has never attempted the steps, which are written on disco vinyl. “It applies to life and relationships,” she said about her unrehearsed recital concept. ”You have to practice every day but you only have a certain amount of time to get that practice in.” All types of media will be used to demonstrate feelings of connectivity and relationships, including Skype video chatting, varnished tree stumps, a full-scale bus stop replica and poetry written with vinyl and acrylic. The show opens June 7, at 7pm and runs until July 7. The Y-Level publication will be released on June 16. Speaking of Eyelevel Gallery , The Scene