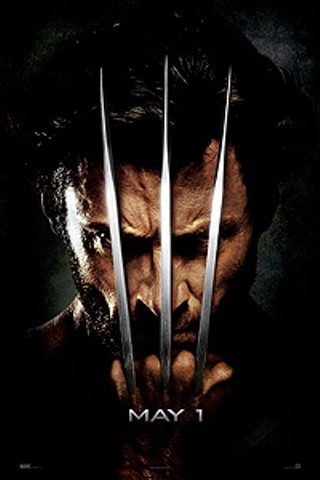 "X-Men Origins: Wolverine," the first chapter in the X-Men saga, unites Wolverine with several other legends of the X-Men universe, in an epic revolution that pits the mutants against powerful forces determined to eliminate them. The film also introduces a team of mutants, including several whose appearances in the movie series have been long anticipated. In addition, "X-Men Origins: Wolverine" explores Logan's tragic romance with Kayla Silverfox. Kayla's fate triggers Logan's involvement with the ominous Weapon X program, a top secret, billion-dollar military experiment, in which Wolverine and other mutants are key players. They include Gambit, a young Scott Summers (later to be known as Cyclops); a beautiful young mutant named Emma Frost; and Deadpool, against whom Wolverine faces his ultimate challenge. While the three previous X-Men films were set in the not-too-distant future, the main story of "X-Men Origins: Wolverine"--as the saga's first chapter--is set prior to the events of those pictures, in the not-too-distant past, sometime in the 1970s. But the epic sweep of the new film also encompasses flashbacks that span 150 years.

X-Men Origins: Wolverine is not showing in any theaters in the area.

Reviews/comments (5)
Add a review
Subscribe to this thread:
By Email

How the city blew its budget for modular housing (2)