What’s the most cringe-worthy thing someone’s said to you during sex?

“Not said, but played their own music during.”


“Would you mind if I smoke while you fuck me from behind?”

“I hope that's not my husband in the driveway!”

“How many kids have you had?”

“Will you marry me?”

“She wailed like a newborn baby as a joke. My boner died laughing. Actually, no, it just died.”

“You have sweat glands like armpits down there so I’m using flavoured lube.”

“Did you shave your legs?”

“Is it in yet?” —Male partner to me, their female partner.

“Referring to my clit as my ‘clitty.’”

“Any variation on ‘You're so tight.’”

“You’re actually thinner than you look.” 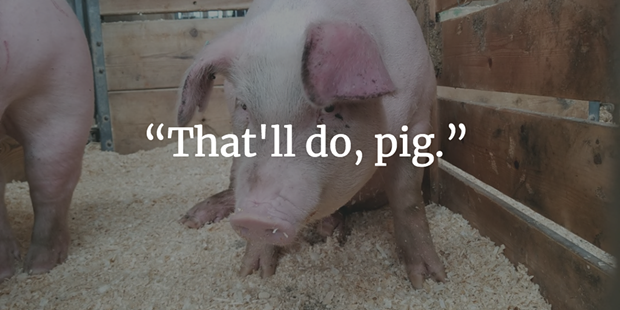 “I think absolute silence is the worst.”

“Your dick is way bigger than any shit I've ever taken so it's definitely not going in my asshole.”

“You have the most beautiful ears. Like a little Dutch girl! Sorry, you must hear that all the time.”

“‘I want to see how you touch yourself when you're thinking of me.’ I laughed in his face and he's still embarrassed about it.” 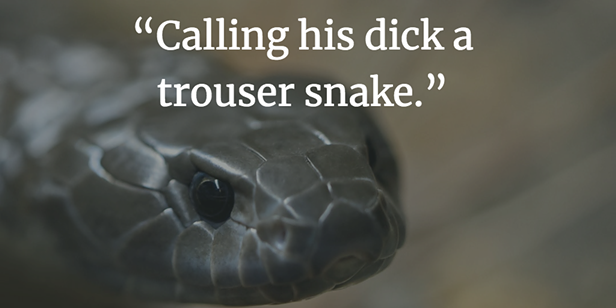 “You're tighter than my ex.”

“Not said, but played their own music during.”

“Guy told me I was milking him, which I still feel uncomfortable thinking about TBH. Like, IDK how to respond to that.”

“I would say something along the lines of a cowboys and theme. I'm native and they were white.”

“My medication makes me fart.”

“I don't have a story really, but I once walked in on a buddy who was being called Paddington Bear during sex.”

“Someone once sang to me after sex. Not playing music but actually looked into my soul and sang some country song about getting married. We were not even dating.”

“Referring to themselves in the third person by their very stupid nickname.” 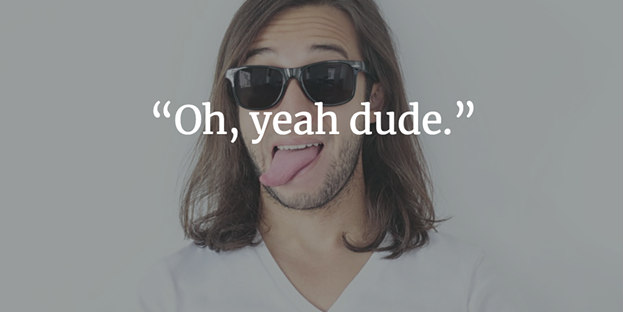