We asked Coast readers how the pandemic changed their lives | COVID-19 | Halifax, Nova Scotia | THE COAST

We asked Coast readers how the pandemic changed their lives

From the life-saving power of Zoom to the pain of not being able to visit a dying parent, here are 10 stories to mark the second anniversary of COVID in NS.

It’s been two years—730 bizarre days—since everything changed in Nova Scotia. When the province’s first presumptive cases of COVID-19 were announced on March 15, 2020, we collectively and immediately had to figure out isolation, masking and altering our lives to avoid an entirely new health risk. We were introduced to new anxieties, new losses and in some cases a new way of living. We spent a lot of time inside. Some say that now, two years after the worldwide pandemic began, things are feeling more and more normal. Some say things will never be the same again. We asked Coast readers to share how their lives changed through COVID. Here are 10 of their stories, presented anonymously for privacy and with light editing for clarity, but the voices and experiences all their own.

Thanks to Zoom calls at work, I was looking at a little picture of myself for large parts of the day, which I never would have done pre-pandemic. Thanks to that little picture I noticed a shadow growing on my neck over time. When I showed my doctor she diagnosed it as an aggressive thyroid cancer. I was able to receive prompt (and seemingly effective) treatment. So I like to say Zoom calls saved my life! 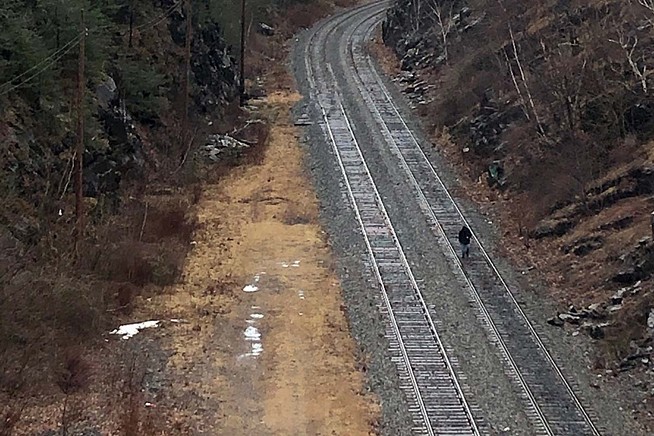 “I would have had more time with him”

My dad was diagnosed with cancer in February 2021. By the time he was diagnosed, the cancer was really impacting his daily life. It had spread from his colon to his liver and his lungs. My parents live in New Brunswick, so travel was restricted. I didn’t get to see him until I got a compassionate exemption a week before he passed away, in May 2021. If not for COVID, he would have been seen earlier, had a better prognosis and I would have had more time with him. I miss him so much.

“Slowing down was helpful”

Luckily, during the past two years, I have not had COVID. As a result of the restrictions and precautions, the isolation and physical distancing kept me healthy. As a person with an immune-compromised condition, I haven't had a lung infection in the past two years. That's big. I like my own company and don't bore easily. Isolating while keeping in touch with family and friends via virtual means was comforting and supportive. Slowing down was helpful too, which opened up space to be self-reflective and re-engage with interests like painting again! My physical fitness actually increased because I had more time for walking, engaging in home-based exercise programs and eating very well. 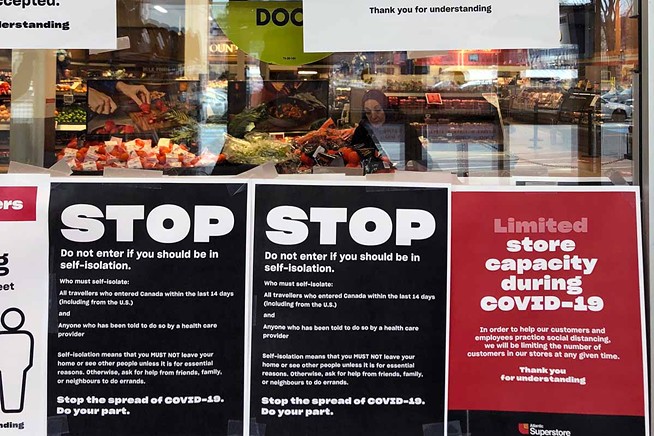 “I broke off our engagement”

When the lockdown began, my fiance and I, along with the pets, spent more time inside than ever before. Stuck indoors together, we started fighting every day. We agreed on less and less and then there was a breaking point. I broke off our engagement. Cancelling a wedding and vendors was horrible, and dealing with upset family was a disaster. But I know I did the right thing. I have a new partner and he's wonderful.

“What if I gave him COVID?”

My husband is immunocompromised and we had to rethink how we did basically everything: grocery shopping, work, travel, family gatherings, socializing. My husband is my other half, and I’m always wondering: What if I gave him COVID? I could never forgive myself. That thought looms over me 24/7. Therapy has helped some but I'm not sure when this feeling will go away. I did achieve a small victory with my in-laws, though. I made it very clear that I wouldn't be attending anything if someone was unvaccinated. The tension that caused between me and my brother-in-law led him to get vaccinated one month later. 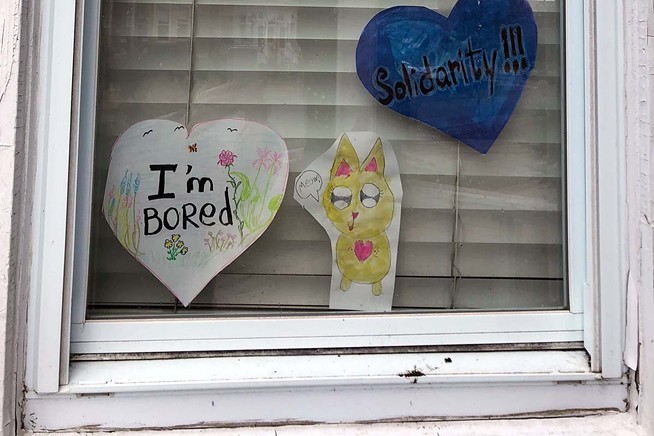 “My social anxiety is easing up”

I have been struggling against social anxiety disorder since 2012. COVID changed my life because, for once, it felt as though everyone was brought down to my pace. More staying in, less expectations, less physical contact, less shame in being part of the crowd. Even now as things ease up, my social anxiety is easing up too.

I'm more isolated than ever. Queer spaces disintegrated during the closures and I have no idea how to find my community again. Dating is out of the question because I just don't trust others anymore. Despite having a Master's degree and a job related to my field, I'm not sure if I'll ever be able to afford a home. 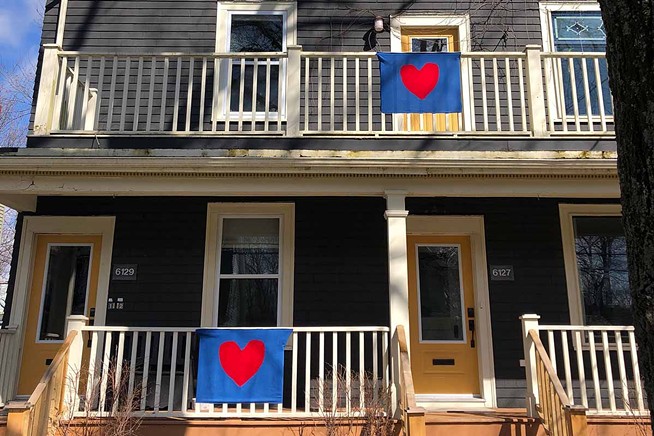 “CERB lifted us from where we were”

Without the lockdowns, my wife and I wouldn't have had the economic breathing room to get out of our apartment and into a house before I was priced out of the market permanently. Like getting a universal basic income, CERB lifted us from where we were long enough to drastically improve our living standards. We were incredibly lucky not to be caught in the rental increases that likely would've left us unhoused.

“I ended up coming out”

It allowed me to know myself. The isolation of the first wave gave me the time and space to introspect on aspects of my identity that I hadn't before, and I ended up coming out just a few months later. I felt that the intensity of that time forced me to consider whether I was living my life authentically, and without this as motivation—as well as the acceptance of public vulnerability that was common in the first months following the onset of the pandemic—I don't think I would have had the strength to do it. I have experienced incredible personal growth since then alongside my wonderful partner, but the lack of queer spaces and events have made it very difficult to find community connections and support. 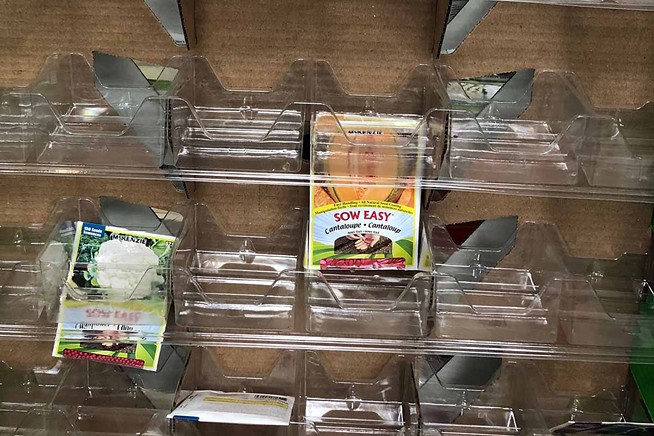 “Eventually I quit my job”

I had a job I loved in aviation. Since I was a child it was my dream to work for an airline, and for the last eight years I was fortunate to work for one and be based in Halifax. I was good at my job, going through several promotions during my career. I never considered it "work"—I was just happy to be doing what I loved. The pandemic changed the ways that airlines work, and the corporate mindset was all about survival. I don't blame them but it really made me feel, for the first time, that I was just an employee and not part of a corporate family. Our salaries were cut, staff were laid off and the expectation became to do more with less. I am not blaming the company as they had to do what they needed to survive, but for the first time in my career I actually hated going to work. Eventually I quit my job. I had to keep paying bills and in a world with high inflation, I couldn't work harder for less money. I recognize that I was fortunate to keep my job during the pandemic when others had a very difficult time with employment, but I am sad that I no longer get to enjoy the job I loved.