This Dartmouth-filmed movie is slated to come out in August. 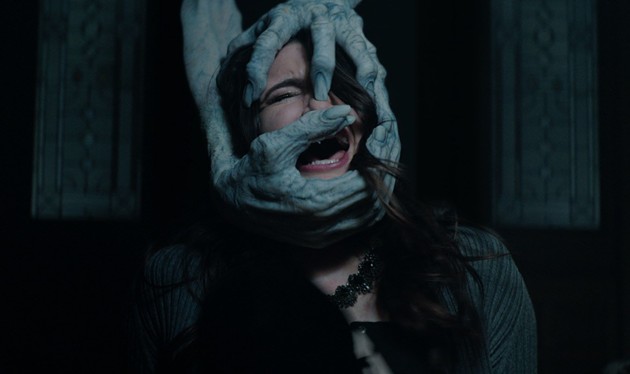 via IMDB
Remember when a bunch of us were freaking out because Madelaine Petsch (Cheryl Blossom herself) was in Halifax? The trailer for the film she was working on, Polaroid, is finally here.

Kind of like The Ring but not, Polaroid tells is a horror flick about a group of teens who get killed one by one after getting their picture taken with this mysterious vintage camera. The Locust Harbor High School we see in the trailer is actually Prince Andrew High School in Dartmouth.

For better or worse, this movie looks campy as heck.

These lines happen on two occasions in this two and-a-half minute trailer. I know we’re in the age of smartphones, but are kids these days so unfamiliar with cameras? I thought Polaroids were trendy as of late.

What’s more, it looks like Petsch’s character dies pretty close to the beginning, but who knows. Maybe she comes back as a zombie or something.

I guess the moral of this story is: If you really want a Polaroid, you hipster, go to eBay or Urban Outfitters. Don’t pick that shit up at an antique store, unless you want to suffer a “tragic and violent end.”

Polaroid is expected to come out on August 25.