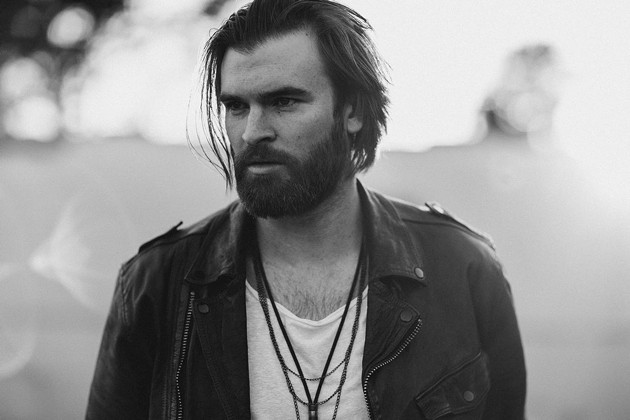 Luke Liable
Jon Bryant's new album comes out February 29
Today, only on The Coast's Scene Blog: watch ECMA-nominated folk singer Jon Bryant's new video for "Light," the first single from his upcoming album Twenty Something, which will be released on February 29. Woo. Produced by Grammy nominated producer Alex Newport (Death Cab for Cutie, City and Colour) and Lord Huron's Rick Parker in LA (Bryant's a Clippers fan), it's a worthy follow-up to the beauty of 2012's What Takes You.

Directed by photographer Caitlin Cronenberg (yeah, her dad is that David Cronenberg), "Light" highlights detail and visual texture with as much power as Bryant's devastating vocals. He tells The Coast that the song almost didn't make it on the album. But, "Once we produced 'Light,' I began playing it live on tour and found that it carried a sort of power I didn’t really realize was there," he says, "So when it came to making the video for the song, it was very necessary to have a cohesion of visuals and music to reinforce the haunting power it seems to posses."


Listen to more of Bryant's music here and keep an ear out for Twenty Something.