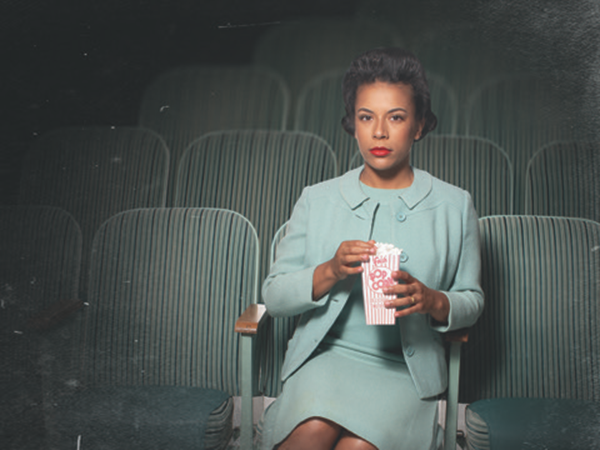 Andrea Scott's new play Controlled Damage—about the life of Viola Desmond—is having its world premiere on Friday at Neptune Theatre. The Coast spoke with the playwright about the continued importance of Desmond's story.

Do you remember when you first became aware of Desmond and her story?

I learned about Viola Desmond in 2015. I was really surprised that I didn't know her story. To me, her story is a Canadian story. Not just a Nova Scotian story, not a woman's story, not a Black story, but a story about our country and how we took a giant step into civil rights.

Can you talk about the process or challenges of writing this play about a real person of such significance?

What do you want audiences to take away from Desmond's story now, in '20?

What Viola Desmond did, while she probably didn't think about it while she was doing it, was a tremendous act of courage. But we can all be just as courageous and stand in our truth, regardless of the slings and arrows. She did not have anyone standing behind her when she said no. She didn't know what was going to happen, but she spoke for millions of people and we are now benefitting from it. I call it planting trees under which you may never sit.

This Q&A has been edited for length.