Jones will be a candidate in the District 4- Cole Harbour council election. 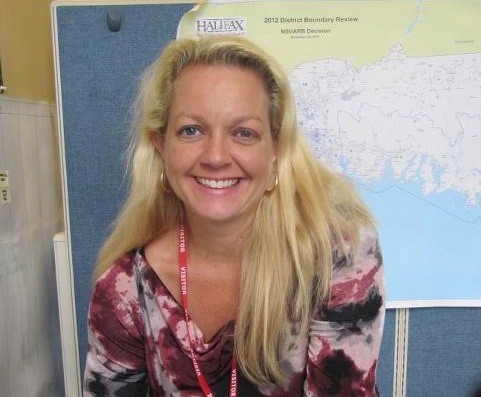 Jones is a lawyer for the city, but she’s on parental leave until November. Typically, city employees are required to take a leave of absence from their jobs if they’re running for office, but Jones was already on parental leave. In September, Jones submitted her application for candidacy to the returning officer, Cathy Mellett, after discussing the leave situation with her.

Mellett accepted Jones’ application initially, but the day after the deadline for candidates to file with the city election office, Mellet rescinded her acceptance of Jones’s candidacy. Mellett held that because Jones did not request the right type of leave under section 17 C (2) of the Municipal Elections Act prior to applying for candidacy, Jones was actually ineligible as a candidate. When Jones subsequently applied for the correct type of leave retroactively, it was denied by HRM’s chief administrative officer.

This is good news for Jones, who is eager to get her campaign started now that it’s been legitimized. “I’m a candidate and I’m going to fight to win the election just like I fought to defend my rights today,” she says.

Voters in District 4 Cole Harbour –Westphal may vote for ONE of the following candidates for Councillor:
● Angela Jones
● Lorelei Nicoll
● Barry A. Smith

“The Supreme Court was the only body with jurisdiction to resolve this matter. The Election Office accepts the decision of the Court.” said Ms. Mellett, HRM’s Returning Officer. Voters in District 4 Cole Harbour-Westphal will be fully informed of the candidates and voting options available to them. Ads will be in local newspapers and the voters in District 4 will be receiving notices regarding their choice of candidates by the end of the week.

Advanced electronic polls for all Districts commence at 8am on Saturday October 6, 2012 through to 7pm Thursday October 18, 2012. In person voting will be on Election Day October 20, 2012 from 8am to 7pm at local polling locations.

The fight for Bedford Basin West