United Not Isolated festival wants to tell a different story 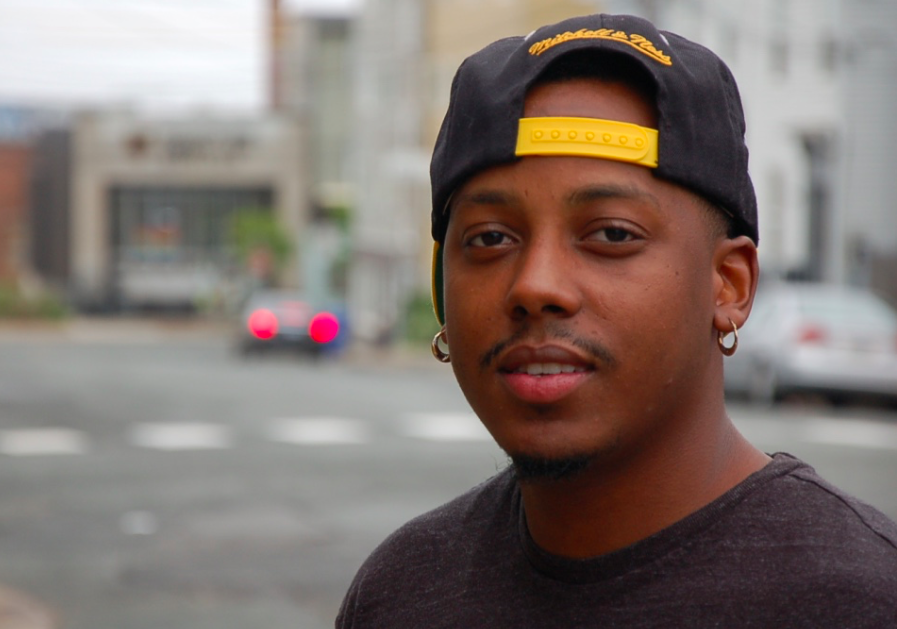 The Coast
Organizer Martez Wiggins says the north end needs some positivity now more than ever.

The creator and organizer of this Friday’s United Not Isolated (UNI) celebration wants to bring some positivity back to Halifax’s north end.

“I think our community needs it,” he says. “I think we all need this now more than ever.”

Wiggins is also the creator, along with Lindell Smith, of the R.A.W. cypher events that bring together HRM’s hip-hop communities for freestyle rap battles. In lieu of the violent tragedies Halifax has seen this year—including its ninth homicide just last week—cultivating a space for something worthwhile to take place and celebrate the north end was a priority, he says.

“What excites me about this event is we started so small with little night markets here and there,” says Patty Cuttell-Busby, executive director of the North End Business Association. “And now we have a street wide festival happening that gives both the people that live here and those that live in other parts of Halifax a chance to see what opportunities exist here.”

UNI will be held at the Gottingen 250 site next to Alteregos cafe, and will showcase the neighbourhood’s own basketball players and musicians. The basketball tournament will kick off Friday at 4pm at the YMCA and participating teams will pool donations, with a winner-take-all game come Saturday. There will also be live performances by local artists—Ghettosocks and J-Bru, amongst others—an open air market featuring hand-crafted art and food trucks.

“I wanted to broaden the perspective this year and reach out to more people than just the hip-hop community, but the north end community as a whole,” says Wiggins. “I think when negative things happen here that’s what people focus on and segregate themselves from the north end. I wanted to create something that would break the barriers between divided communities and encourage people to be proud of all of Halifax, not just certain areas.”

Unofficially in the works for a year now, Wiggins promises that UNI will ensure different aspects of the community are strongly represented. Both Wiggins and Busby hope UNI will help create a rippling effect, making the street-wide festival bigger and richer with more participants and occupants each year.

“I think many times the media paints the north end with one brush,” says Busby. “Finding ways of engaging and creating opportunities for the community here is really a win-win for everybody in the end.”

Giving folks an opportunity to express and celebrate non-violently and creatively will only perpetuate positivity, says Wiggins.

“The significance of this event is to shift the spotlight off the negative and allow people to experience all the good that this community has to offer.”