Durable, practical and fresh as hell, Jesse Ingalls and Kevin MacDonald pay tribute to the working class hero with their line of workwear. 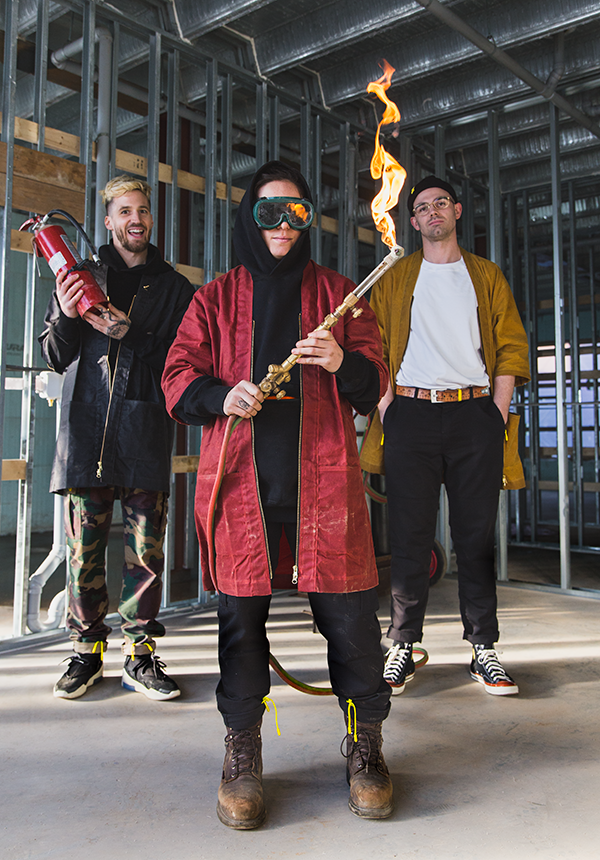 "An interpretation of Maritime blue collar. Manufactured in Nova Scotia, Canada," is what you'll read when you search @uniformeinc, a fashionable line of practical clothing from Dartmouth-based (and Dartmouth proud) creative duo Jesse Ingalls and Kevin MacDonald.

"I had an idea for a brand and I was picking his brain because he's a genius," says MacDonald, as Ingalls shakes his head. Since meeting at Atlantic Fashion Week three-and-a-half years ago, the pair has been working to develop and execute the contemporary workwear brand, which officially launched in March.

"What we both wear a lot of is workwear. So it only made sense," says Ingalls. His father is a High-Tec tool salesman; MacDonald comes from a family of plumbers. Despite distancing themselves from the trajectory of working blue-collar jobs, they have worked together (along with friend and photographer Akram Hamdan) to design a collection that caters to the archetype of a working-class hero.

Ingalls describes Uniforme as "the illegitimate love child of Wind River and Dakota in Mark's Work Warehouse. It's functional and practical like a Wind River product, but rigid and durable like Carhartt, Dakota and Dickies products." Spelling Uniforme en français, with an e on the end, is their way of paying homage to Nova Scotia's original working class, the Acadians.

Ingalls says the name is also a play on words: "Everyone develops their own particular uniform over time and we would like to fit into those uniforms."

To legitimize its Maritime identity and standard of quality, Uniforme's production stays close to home by hiring a local manufacturing company specializing in workwear. The brand is dodging the bins of the second biggest waste industry in the world—fast fashion—by being "less wasteful with design decisions," says Ingalls. Uniforme utilizes materials in a "uniform" manner by sourcing the same zippers for their cargos as they do for their hoodies, and using wire nuts to complete their paracord zipper pulls.

Write to Uniforme Inc. and chances are its trusty pal/customer service agent Joe—who Ingalls calls "a meat-and-potatoes kind of guy and an entity repping Uniforme"—will respond. He's an advocate for their non-descript yellow tags because he doesn't care for labels. He's also a handshaker, a typical Maritime jokester, a good guy and a hard worker. And you might even be lucky enough to meet him at the line's pop-up shop, dropping later in May.

"Everything that we make is stuff that we want and that we don't have, straight up," says Ingalls. He and MacDonald hope to make clothes that will last several years on the job while retaining their value as classically fashionable, "similar to the way that Patagonia has its staples, and doesn't change with the trends." 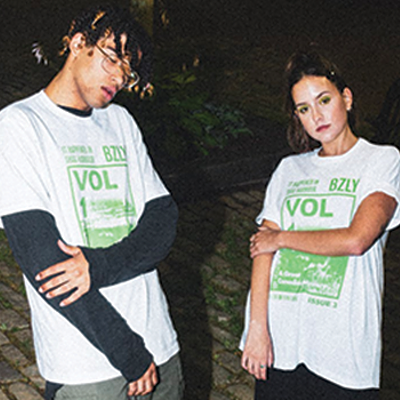