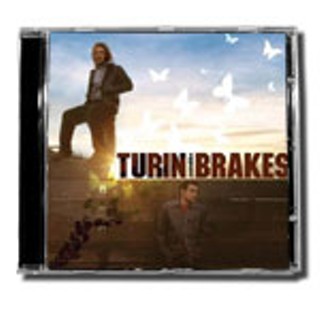 Turin Brakes
JackInABox
(Virgin)
For every Coldplay, Radiohead or Oasis, you are doomed to have a Starsailor or two. There will always be that hyped, successful-at-home European band that hits North American shores with an embarrassing thud and such is the case with Mercury Prize-nominated Turin Brakes and its third album, JackInABox. When done well, Britpop can be addictive and catchy, but on JackInABox Turin Brakes has attempted to fuse Britpop with ambient electronica, ending up with this muddled record that is a disappointing bore. Turin Brakes relies far too heavily on an acoustic-guitar based sound that lacks any discernible hooks to draw in the listener, which means that once the album has stopped, so has your interest in JackInABox.
—Trevor Savory