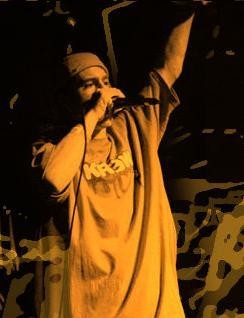 The lunchtime concert series at Grand Parade Tunes at Noon begins today with Marko Simmonds. The full lineup is re-printed below, and we're happy to see that it features an eclectic group of musicians, including Ria Mae, Daniel Matto and the Urban Surf Kings.And it's particularly nice to see some hip-hop on the bill this year,
like Quake and Three Sheet. Performances take place every Wednesday, Thursday and Friday at Grand Parade Square from noon to 1pm.