To my former bosses at the Chronicle Herald

Why journalism in Nova Scotia is an endangered species. 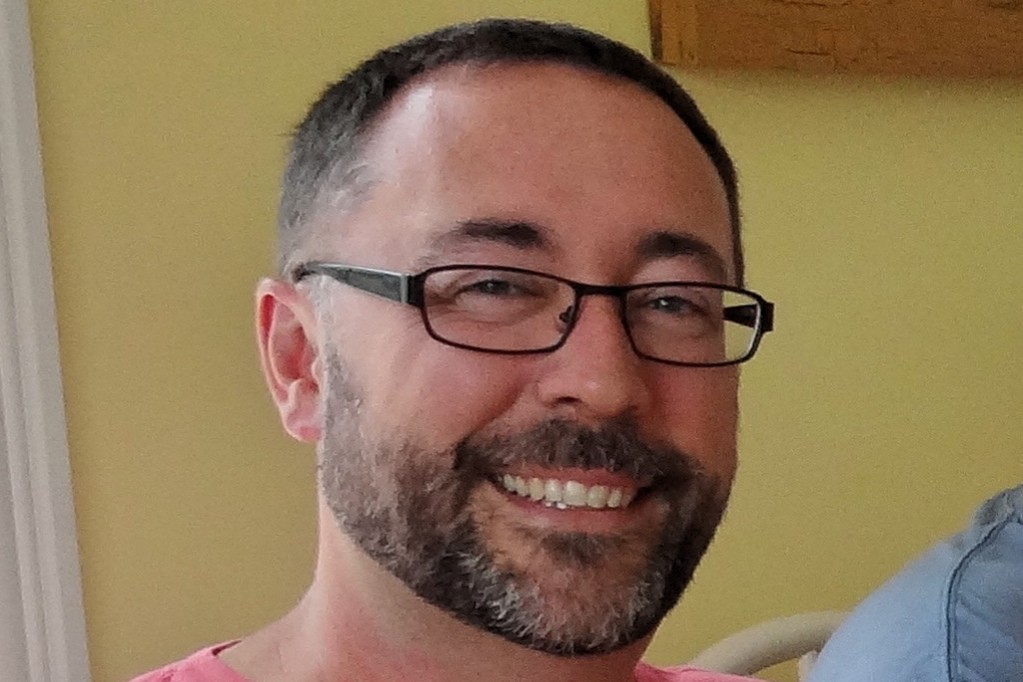 Rick Conrad was a reporter and editor at the Chronicle Herald for almost 23 years, before taking a buyout package in December 2014. When he left, he was the editor of thechronicleherald.ca. He was the president of the Herald’s union local for six years and was one of the people involved in unionizing the newsroom in 1998. He now lives on Nova Scotia’s South Shore.

Before I go any further, I’d like to take a moment and applaud husband and wife Mark Lever and Sarah Dennis.

The owners of the Chronicle Herald have, over the past seven years, managed to cut the region’s largest newsroom almost in half, shedding years of journalistic experience and excellence, cutting well-paying Nova Scotia jobs and aborting untold numbers of stories.

In 2009, Sarah did it on her own, and, if the rumours inside the Herald at the time were to be believed, over the protests of her father and then-publisher Graham Dennis. Back then, the paper cut 25 positions to save money.

I was on the union local’s executive, and it was heart-wrenching to face the company’s first layoffs in its 130-plus-year history.

In December 2014, I was one of 17 journalists who left the Herald, either through early retirement, buyout or layoff, as another round of cuts was underway.

The Herald and its union are now in the midst of contract negotiations, and more cuts are on the way. Lever wants to follow through on his threat a year ago to hack all editing jobs from the bargaining unit, in addition to other layoffs, including the paper’s award-winning photographers. That could be 18 more people out the door.

Readers tend not to think too much about editors, until they see a mistake. But they are just as vital a part of the newsgathering process as reporters and photographers. Personally, I became a far better journalist over the years because I could easily consult with superior peers.

Despite the obstacles put in their way, the Herald’s reporters, photographers and editors still do excellent work, every day. But that work is now threatened by owners who don’t understand journalism and never really liked it.

Advertising flyers, advertorial (stories paid for by advertisers) and weak-kneed community weeklies are where Lever and Dennis want to take their company.

Things like World.Oyster.Go might help pay a power bill, but it’s promotional pap that confuses readers and chases more of them away than it will ever attract.

It’s difficult to see how a groundbreaking series of stories like those from the Rehtaeh Parsons case by Frances Willick and former reporter Selena Ross could ever be done again.

Or, this wonderful profile of Viola Desmond from 2010 by Sherri Borden Colley, which led to a provincial pardon for “Canada’s Rosa Parks."

Or even a recent story like this by Stephen Cooke, about Nova Scotia filmmaker Michael Melski’s newest film.

And you can forget about in-depth multimedia features such as this on the state of elder care in the province.

The Herald can no longer claim to provide coverage of the whole province. It still has no reporter anywhere in southwestern Nova Scotia, after the departures a year ago of Brian Medel in Yarmouth and Beverley Ware in Bridgewater.

The few people who still have beats are regularly pulled away to cover other things because of successive newsroom cuts.

That matters because without the time, experience and drive to develop sources, gather information and ask tough, uncomfortable questions, important Nova Scotia stories won’t be told.

In the meantime, Herald management plans to move what’s left of the newsroom to its “custom content” department, which produces the Herald’s advertising products.

Lever has apparently told the union that some former newsroom editors could find jobs in custom content, but they would also have to handle paid stories from advertisers along with news stories.

Speaking of that move, newsroom managers at the Herald are apparently now busy with making sure people’s boxes are packed.

I guess it makes sense, since those same managers have been working for the past few months to assemble a roster of replacement workers (or scabs, if you prefer) for when the company locks out its newsroom, perhaps this month.

So, take a bow, Sarah and Mark. You’ve done more in seven years to endanger exceptional journalism than any pissed-off politician or irate advertiser ever could.

———
Voice of the City is a platform for any and all Halifax individuals to share their diverse opinions and writings. The Coast does not guarantee the accuracy of, or endorse the views of those published. Our editors reserve the right to alter submissions for clarity, length and style. Want to appear in this section? Submissions can be sent to voice@thecoast.ca.