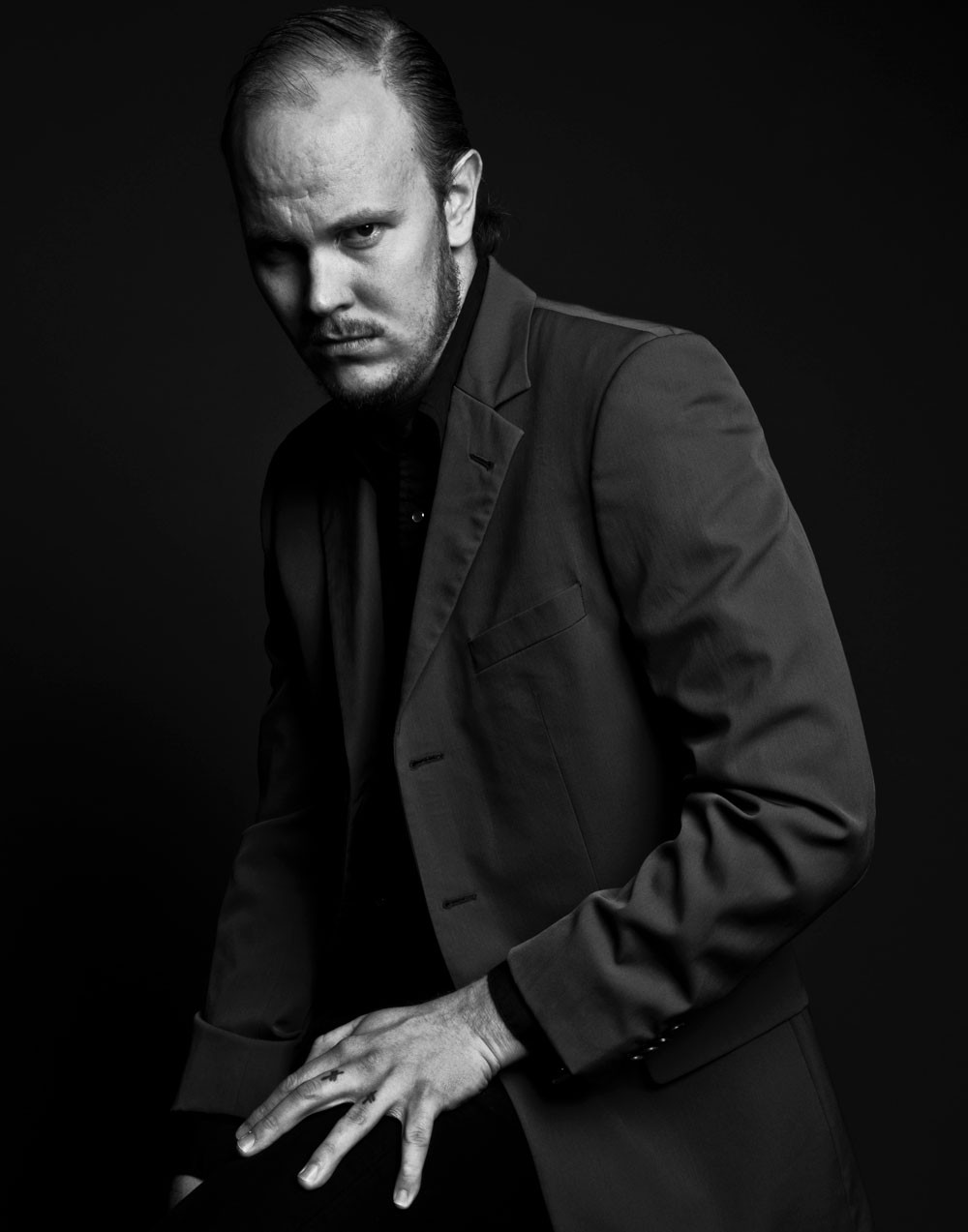 Timber Timbre's music is the kind of moody indie-rock often called "gloomy," "atmospheric," "evil," even, kind of stuff that blows across the streets of New Orleans, scores haunted houses and churches the world over. But the band's fifth album, Hot Dreams (out April 1), was created in a pair of unlikely places–written in sunny California, arranged and recorded in picturesque Banff.

"It was fucking cold," says Taylor Kirk, leader of Timber Timbre, of the latter. "I was gonna call it Canyon to Canyon or something like that, they were polarizing landscapes." He wrote most of the songs in Laurel Canyon last winter. "I was kind of just escaping winter and looking for a change of scenery and kinda hiding out a little."

The teaser trailer now available for Hot Dreams, Colin Stetson's sax a-blowin' over a '70s-style clip, certainly evokes the California vibe–the Boogie Nights part of it, anyway–but musically it continues in the same vein. "Initially I was thinking it was going to feel really different but I think it's the same," says Kirk. "It's the same voice. Certainly the production is quite different, bigger and more lush. Which was an accident. I would never wanna do that!"

If you've seen a Timber Timbre show you know it's not the usual plug-and-play, six-speed stage light cycle you normally get. Kirk and co. sit down, amidst a few practical lights, sometimes a lot of smoke, more dark than light–like the music.

"Initially I was never very interested in performing and I was never comfortable with it," says Kirk, "and that was a device so I could sedate some of my anxiety about being on stage. And now it's more about a dynamic range and atmosphere and mood. By keeping things dark, and lighting and movement minimal, it creates a tension, it forces people to focus on the music."