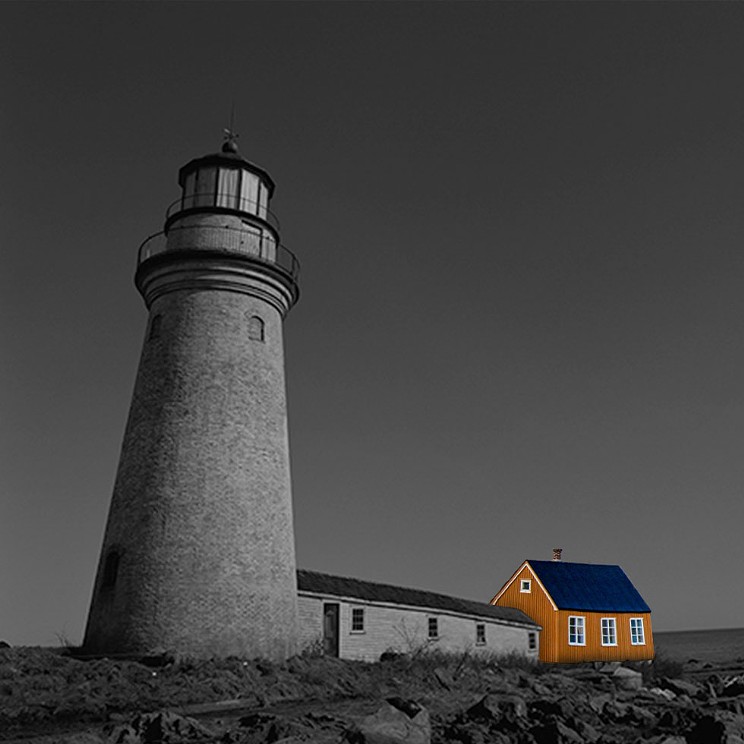 The Coast
The Good House has more in common with The Lighthouse than its remarkably similar name.

Long before Robert Eggers shot his Oscar-nominated odyssey The Lighthouse in Cape Forchu, Nova Scotia’s film industry was a siren. We’ve been making movies worth watching—and talking about—for years, and nothing, not even an unprecedented pandemic, is going to hold us back. Want proof? Three made-in-NS movies are showing at the Toronto International Film Festival, which runs September 10-18. One of the world’s largest publicly attended film festivals, having your flick selected by TIFF for screening is a career-uplevelling win. Here are the three local offerings that made the cut.

Wildhood
Also opening FIN Atlantic International Film Festival, Halifax-based filmmaker Bretten Hannam’s Wildhood is already generating serious buzz. A Telefilm Canada-funded production that helped restart the local film industry after COVID’s arrival, the movie is described by TIFF as “riffing on the road movie genre” while it traces the journey of main character Link as he “discovers his sexuality and rediscovers his Mi’kmaw heritage” during a search for his long-lost mother.

Dust Bath
Halifax’s Seth A. Smith (Lowlife, The Crescent) often weaves death and mystery together in his films, to wondrously weird results. His latest short—about a rooster contemplating his own demise—promises no less, even if it is only two minutes long. Dust Bath makes its world debut at TIFF.

The Good House
The Good House has more in common with The Lighthouse than its strikingly similar name. Like The Lighthouse, The Good House is an American-helmed production that came to Nova Scotia’s photogenic South Shore to film a story that revolves around the relationship between two characters played by major movie stars. But does it have a tentacled sea monster and human-eating seagulls? “Sigourney Weaver and Kevin Kline play ex-flames who rekindle their romance, in this drama from directors Maya Forbes and Wallace Wolodarsky,” says the synopsis, which isn’t a no.