Make up for a pandemic spent away from the supersized gallery by visiting soon.

OK, yes, there’s always something to see at the Art Gallery of Nova Scotia (the twin beaux art-y buildings at 1723 Hollis Street). There are the giant paintings by Kent Monkman and Norval Morriseau—two of the most important artists Canada’s ever produced—on semi-permanent display. And the plucked-from-the-hyperreal experience of visiting Maud Lewis’s house. (One look at the bright folk art covering its entire surface and you’ll get why they called her the painter who didn’t know shadows: She created an alternate world where only light existed.)

But as it stands right now, it feels like there’s more cool stuff than ever to treat your eyeballs to at the AGNS. We’ve missed the province’s landmark destination for visual culture during the pandemic closures, and it’s wasted no time during reopening showing why it was worth feeling lonesome for. 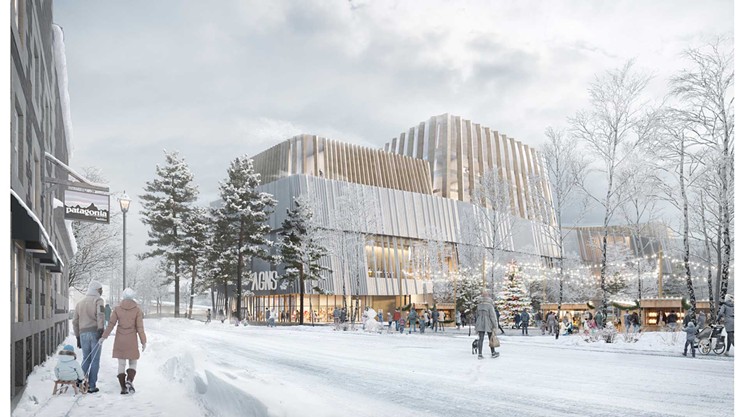 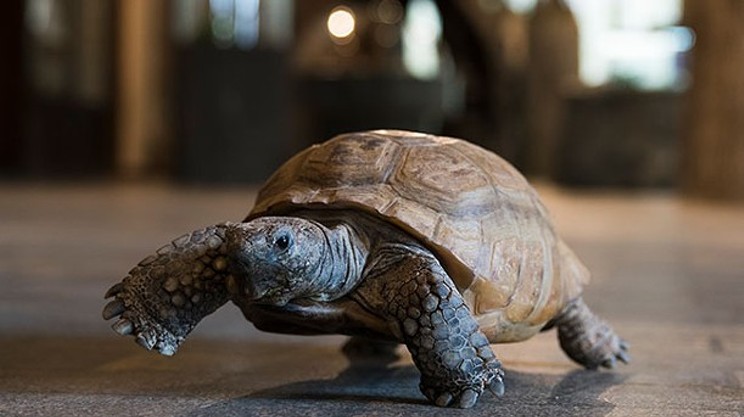 Nova Scotia gives free admission to all provincial museums this summer: Spend July and August at the Museum of Natural History, the Art Gallery of Nova Scotia and more.

Here are the three things on view at the AGNS right now that we can’t wait to look at first.

John Devlin’s drawings in Making Space
Billed as an exhibit exploring where “art and architecture intersect,” this collection of works by various artists is on at the AGNS until September 21. While we’re sure the entire show will make us think differently about what a city is and can be, we’re most excited to see the sketches of a personal utopia that have made Dartmouth’s John Devlin an international art star. Read more about Devlin and his work here. 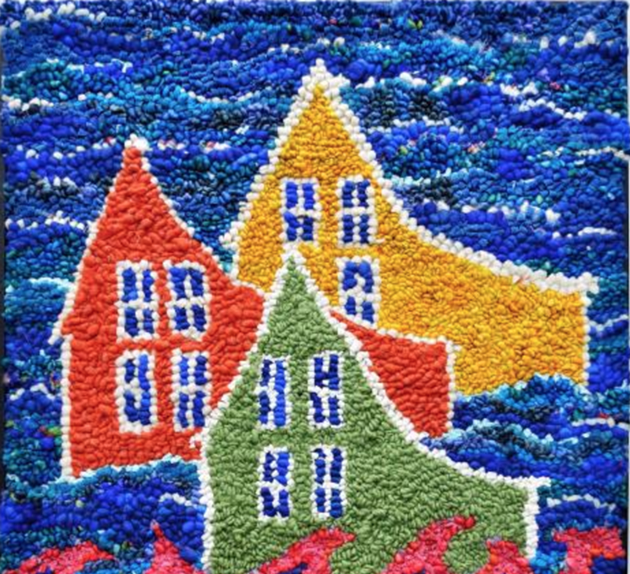 Deanne Fitzpatrick’s revolutionary hooked rugs in The Very Mention of Home
One of the biggest names in the world of Nova Scotian rug hooking, Fitzpatrick is a lifelong innovator in the medium, credited with creating a type of stitch known as the “popcorn technique” that adds texture to rugs (and has become a hallmark of Nova Scotian rug hooking style). From her Amherst studio, she teaches folks the world over how to hook rugs—and now, her legacy is being noted by the AGNS with this retrospective.

The survey of modern art’s ability to critique in TYRANNY
A who’s who of need-to-know working artists (including Halifax’s Emily Falencki, creator of the new Blue Building Gallery on Maynard Street), this group showcase promises to “search for new and different perspectives while revealing wider truths about the world we live in” via works in sculpture, video, painting and more. It’s the sort of heady, juicy idea pollinating we’ve missed most while galleries have been closed.