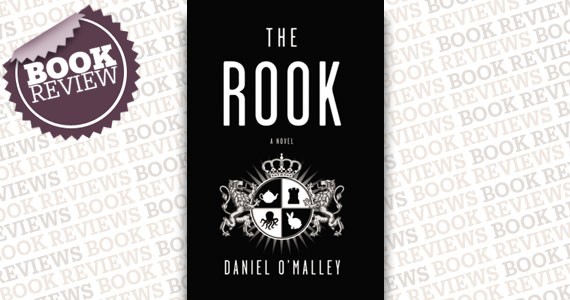 When Myfanwy Thomas awakes in the rain with dead bodies surrounding her, she knows only what is provided by a letter in her pocket addressed to her from...herself. She learns that she holds a high level position in a secret supernatural government agency---organized like a chess board---and that a traitor from within stole her memories and still wants her dead. In a thrilling page turner that is as funny as it is suspenseful. Rook Thomas, guided by a suitcase of letters from her former meticulous self, needs to solve the mystery before her would-be murderer succeeds while juggling her everyday responsibilities like, oh, running an organization that employs people who type with tentacles, subverting a Frankenstein-esque Belgian invasion, and figuring out how to control her recently discovered superpowers. The Rook melds the best of all genres into a fantastically fun and intensely readable debut novel.