The (Portland) Hills are alive

This Dartmouth neighbourhood's quickly turning into an eater/drinkers paradise 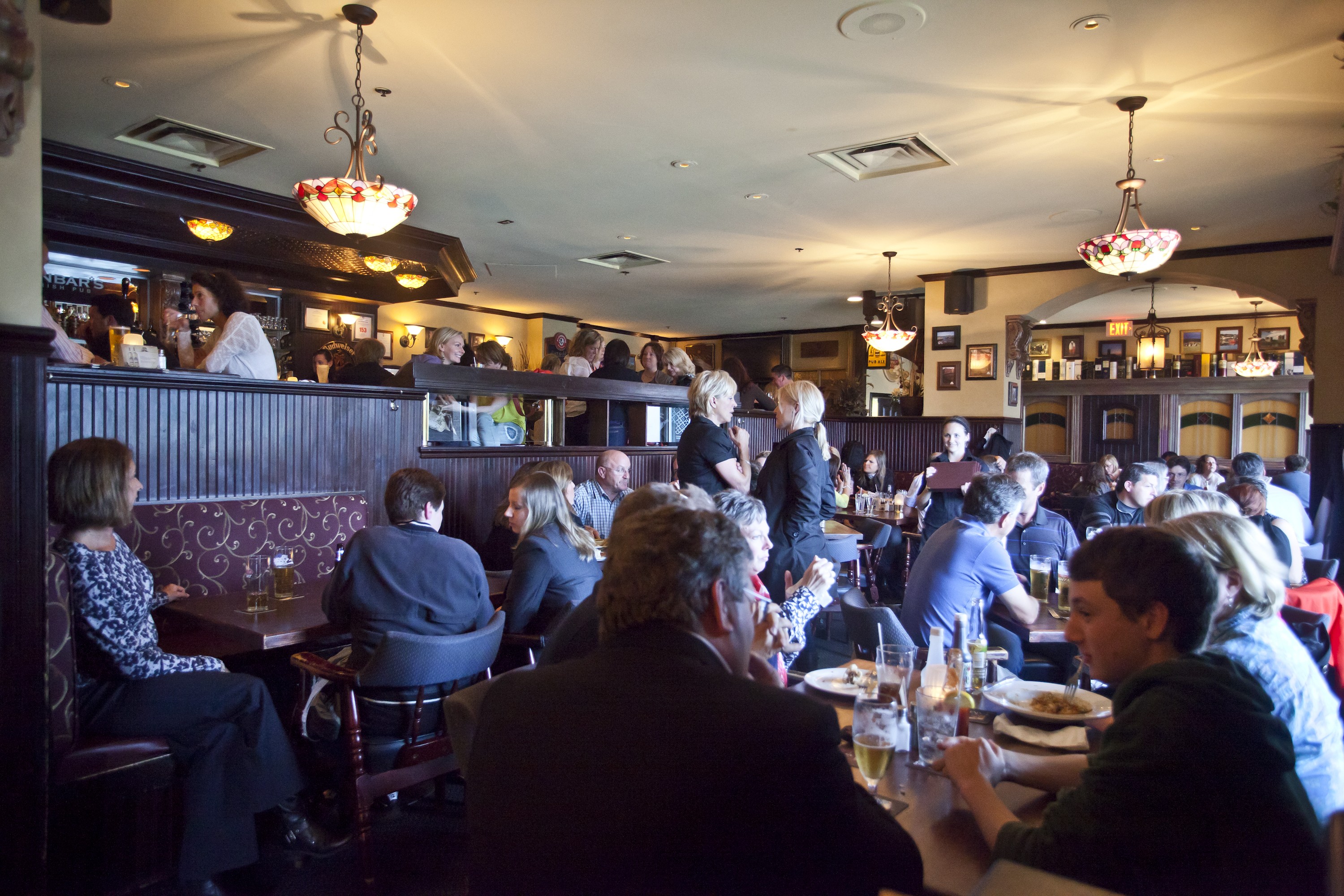 Keep an eye on Portland Hills! Now that the second Finbar’s Irish Pub (635 Portland Hills Drive, 832-9170) is in its final stages of preparation—with a tentative opening set for June—this area is heating up. With the recent opening of Que Tal Restaurante Mexicano in the same complex, and promise of Tomasino's Pizza take-out moving in too, soon it'll be difficult to decide which restaurant to visit next at this address. But, why Portland Hills?

“It’s a right fit, right neighbourhood,” says Mike Casey, owner of both the Bedford and upcoming Dartmouth location of Finbar’s, the pub that repeatedly wins the Best of Halifax glory for Best Crew of Regulars. “The neighbourhood needs a place like us, it’s similar to Bedford anyway. It was just the right fit for the right time.” The new Finbar's will be almost identical to its Bedford twin, with the same menu and look, with a few upgrades. “Construction is almost complete, licensing and stuff like that has yet to be finalized. The stuff we’re waiting for is out of my hands at this point," says Casey. With dining a range of dining options like this, it’s looking like this summer we’ll be heading for the Hills.