The Ocean At the End of the Lane 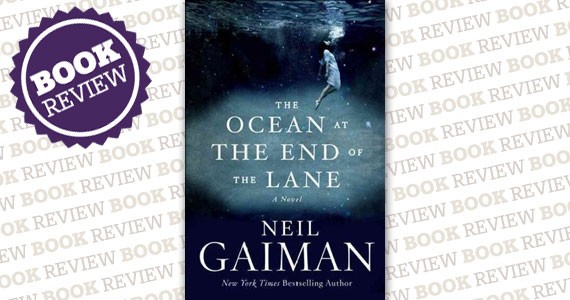 What the hell just happened? I waited half the summer for Neil Gaiman's new book (his first in 10 years!) to come out, and I'm speechless with disappointment. There were moments within the first 50 pages where I thought, This could be my new favourite book. Gaiman's dark, dreamlike prose and ability to slip into childhood like an old sweater cannot be overlooked, but things got weird. A middle-aged man returns to his childhood by visiting his old neighbours' the Hempstocks. There, he suddenly remembers, in vivid detail, that time he was almost killed by a cloth-like ghost from another dimension. Although I didn't know what was going on, Gaiman still managed to creep the bajesus out of me---so there's that. I can't honestly recommend this book, but Gaiman fans are culty and will likely negate everything I've said, so do what you will. But don't make me say I told ya so.