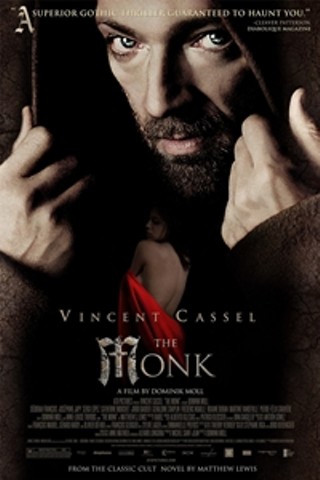 In 17th-century Madrid, a baby named Ambrosio is left at the gates of a monastery and raised by the brothers there. When he grows up, Ambrosio becomes a brother who is admired for his uncompromising ethics and draws crowds when he speaks. But Brother Ambrosio faces temptation when Valerio arrives. The young novice claims to be hiding his disfigured face behind a mask, but in fact is a woman named Matilda, who has been sent by Satan and leads Ambrosio to a path of sin.

The Monk (Le moine) is not showing in any theaters in the area.