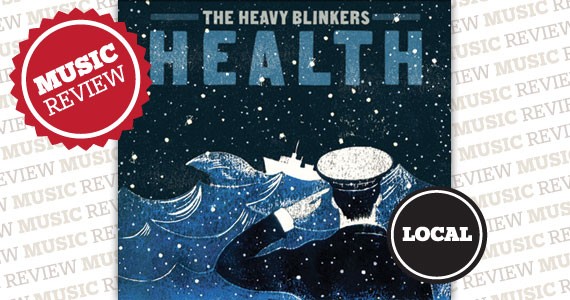 Jason Michael MacIsaac is the vision behind The Heavy Blinkers. This becomes clearer than ever with the personnel shift since the last album in 2005. Jenn Grant and Melanie Stone replacing Ruth Minnikin on most lead vocals is the most striking change. The backing is lusher than ever, at times competing with Grant’s gentle delivery, and the ear craves a trumpet solo a la Bacharach or a guitar to punctuate all the zinging strings. You have to give MacIsaac an A for ambition, though. “Someone Died at the Ice Capades” is like a mini-opera and “Call it a Day” shall be sung in at least one shower well into the future.