The Bad Plus: Stravinsky's Rite of Spring 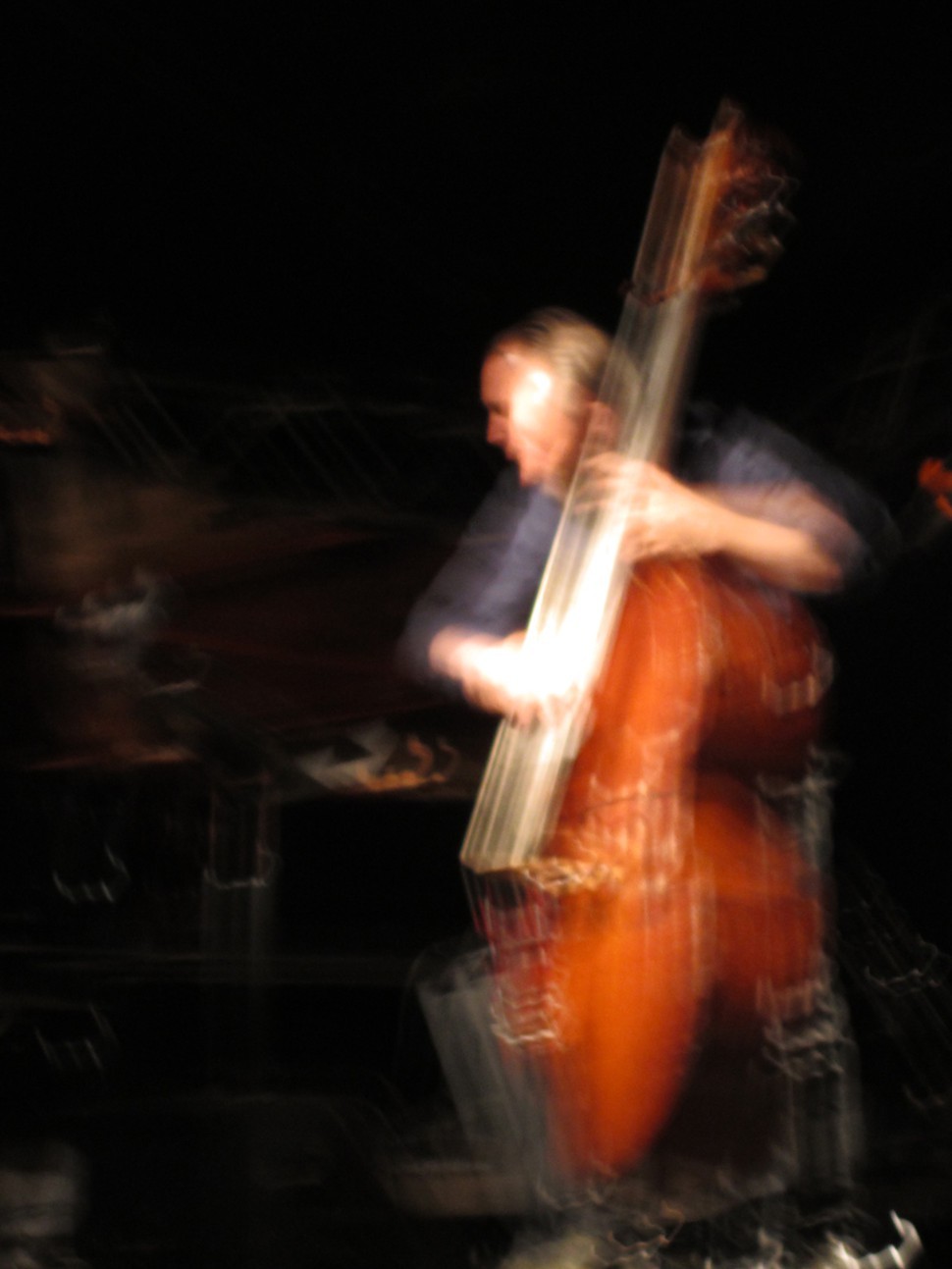 The Jazz Festival's opening-night act, Minneapolis trio The Bad Plus, became known for their jazz versions of contemporary pop and rock artists like Nirvana, Blondie and Aphex Twin. Russian composer Igor Stravinsky’s ballet The Rite of Spring became known for inciting a riot at its 1913 premiere. Maybe they’re not the most obvious match, but the Bad Plus decided to tackle Stravinsky’s ballet at this year’s festival (they also played at the 2009 edition). The Rite of Spring divided audiences because 1913 ears weren’t used to the harsh dissonances and rhythms of the music (Stravinsky used polyrhythms, multiple rhythms frequently associated with African drumming), which also drew heavily from Slavic folk music. Here they played it to riotous applause.
The intro was played on solo piano with the stage lights off, sounding otherworldly; as the lights switched on, the bass and drums entered. What made the cover of the 20th-century classic jazz? Reid Anderson’s bass seemed to make some of the harsher moments of the original even rougher, while Dave King’s drums and Ethan Iverson’s smooth-jazz glissandos on the piano jazzed up the piece. The Bad Plus’ jazz rendition sometimes felt lighter than Stravinsky’s, sometimes every bit as loud, rhythmic and dissonant, leading up to a rambunctious, fast-paced finish.
The band ended off with a few songs of original material, and these too seemed to echo some of Stravinsky’s distorted Slavic folk music, or perhaps it’s that, as some critics have said, all music written after The Rite of Spring derives from it. 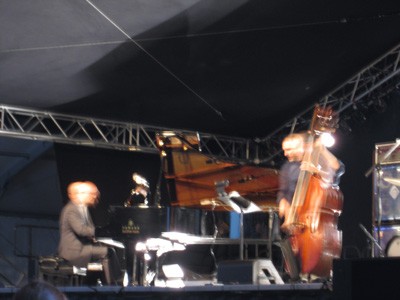