Featuring the story of Maud Lewis, a 70s NS saga and an inspiring documentary.

The 36th Atlantic Film Festival’s full program was announced this morning at the Art Gallery of Nova Scotia. This year’s fest features premieres by many domestic and international established filmmakers, as well as new voices. It also marks a return to screenings at the Oxford Theatre, for the first time in four years. AFF will run from September 15-22. Tickets and passes are available through the online box office, beginning today at 3pm.

Here are some announcement highlights. 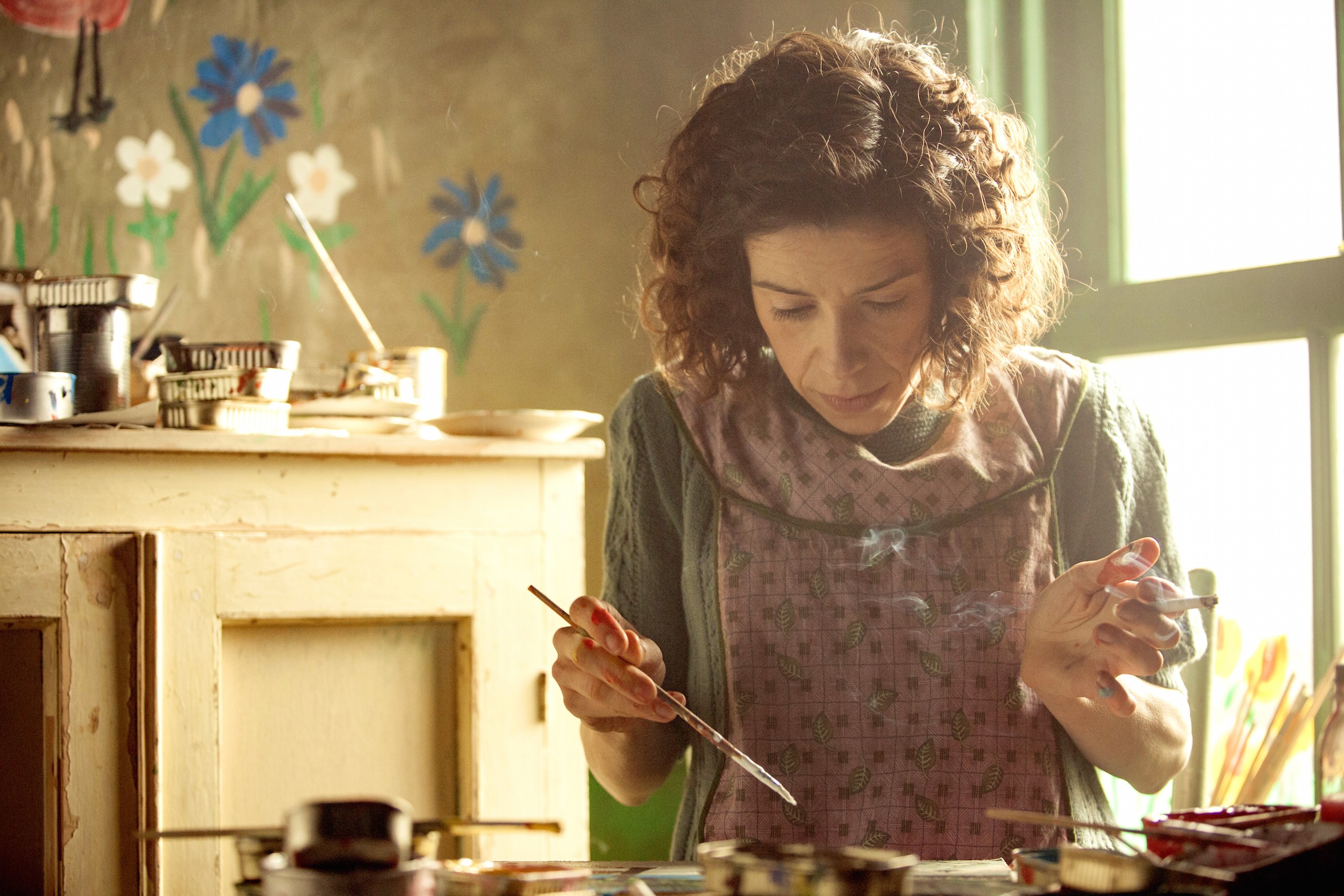 The Opening Night Gala will take place at the Rebecca Cohn Auditorium, presenting the Canadian/Irish film Maudie, which is based on the life of Nova Scotia folk artist, Maud Lewis. Directed by Irish Aisling Walsh and written by Canadian Sherry White, features Sally Hawkins (Blue Jasmine) and Ethan Hawke (Boyhood) as the main characters. Maudie “is an unlikely romance in which the reclusive Evertt Lewis hires a fragile yet determined woman named Maudie to be his housekeeper. Maudie, bright-eyed but hunched with crippled hands, yearns to be independent, to live away from her protective family. She also yearns, passionately, to create art. Unexpectedly, Evertt finds himself falling in love.”

The Friday Night Gala, taking place at the Oxford Theatre, marks the Atlantic Premiere of Weirdos, a coming of age story set in 1970s Cape Breton. Written by Nova Scotian playwright Daniel MacIvor, directed by Bruce McDonald and produced by Halifax native Marc Almon, the black and white film Weirdos chronicles the story of 15-year-old Kit (Dylan Authors) who is bored and restless in his town, and dreams of a more exciting life in the big city. He enlists the help his girlfriend Alice (Julia Sarah Stone), and the two hitchhike to Sydney towards a new home with Kit’s glamorous, artistic mother. 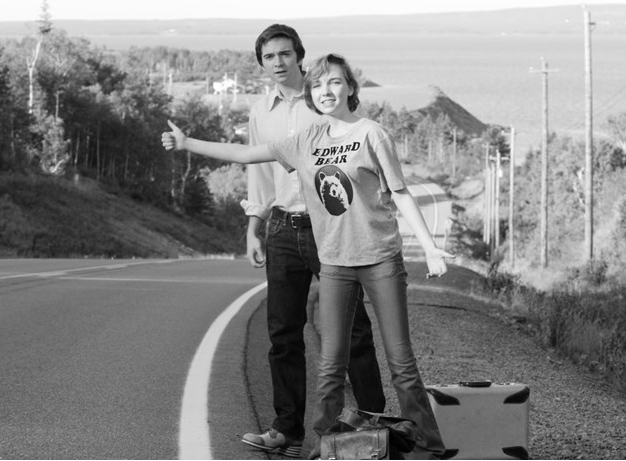 Producer Almon says that this is a “hyper local story,” one which was produced against the headwinds of the Nova Scotian tax credit controversy. But this film could not have been made anywhere else, so the crew had to figure out a way to make it happen. Weirdos was the first film to be made under the new NS film incentive program, says Almon. “We had to work with modest resources, so it was a team effort where we just brought everything to the table, and tried to make it feel really authentic,” he says. “There was an ethos that we embraced, that I think allowed us to be real and beautiful, and evocative of an era that people really appreciate,” he says.

The Atlantic Film Festival marks the Weirdos debut here. The film will make its world premiere at the Toronto International Film Festival a few weeks prior to its showing in Halifax.

Wednesday night’s Gala, also taking place at the Oxford, marks the world premiere of another Atlantic Canadian production: Perfume War, directed by Michael Melski, is an inspiring documentary film that explores the extraordinary friendship between two best friends who share a mission of peace. “Captain Trevor Green joins the military to fight the oppression of women in Afghanistan. Barb Stegemann is a single mom who is moved to take on her best friend’s mission after he is brutally axed in the head by the Taliban. Stegemann works with Afghan farmers to grow legal flower crops instead of the illegal heroin poppy—the Taliban’s income source, and creates an unlikely weapon for world peace. And its perfume.” 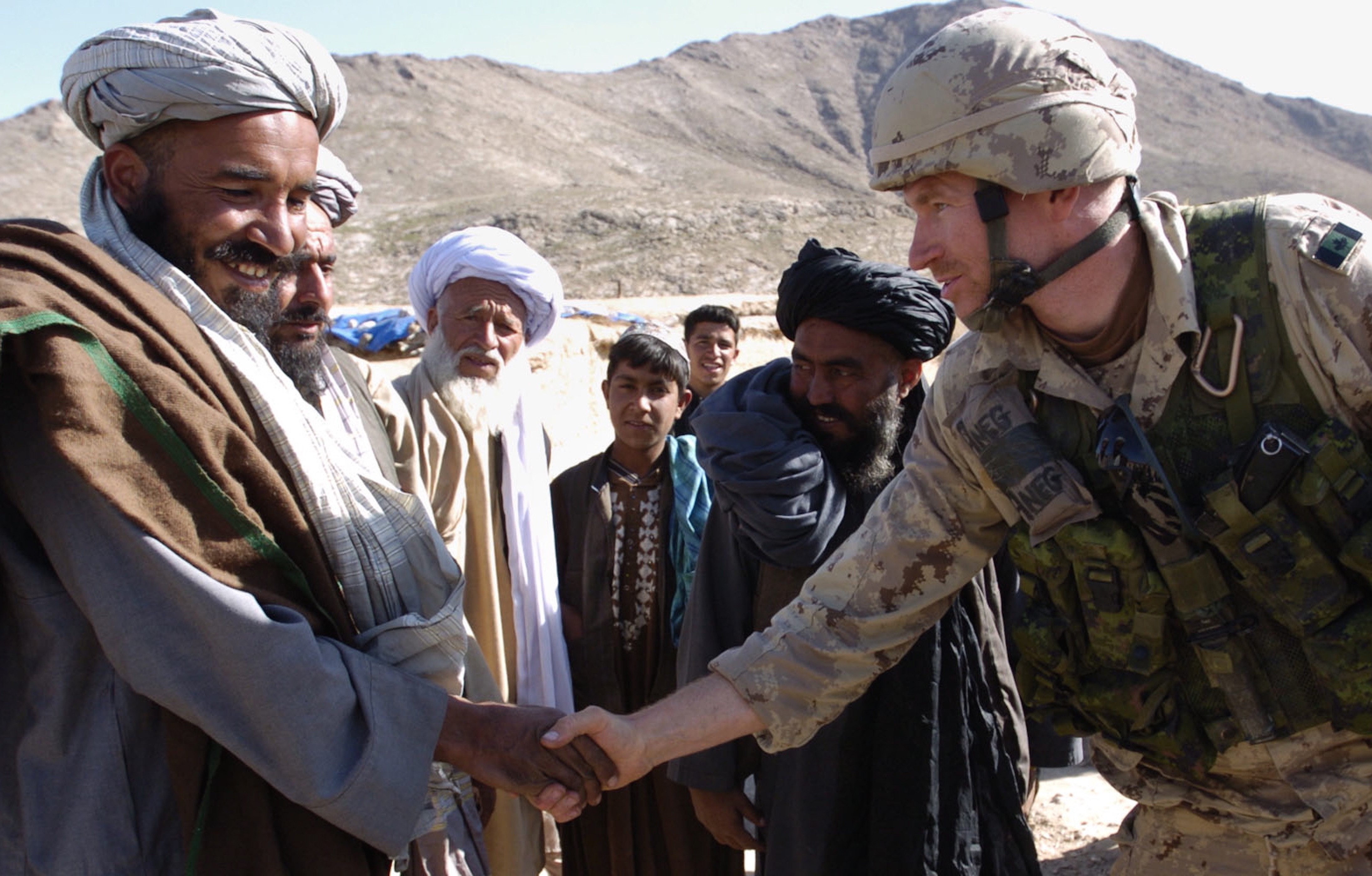 Stegemann hopes the film will start a movement for social enterprise. “I wanted that story to be told… the real story,” she says. “Michael (the director) really threaded the story between the healing journey of the countries and Trevor,” reflects Stegemann, speaking to her best friend’s decision to learn to walk again after being told he never would.

“For me it was always the story about inspiration, leading to transformation,” says Melski of the film. “Trevor inspired Barb, and Bard transformed herself and several countries in the process. And that inspiration went back to Trevor, in a beautiful flow of energy.”

Dear reader, this is just a peek into what the Atlantic Film Festival has to offer this year. There are dozens and dozens of films that I haven’t written about. Check here for the program list which will be posted soon, complete with film selections, filmmakers and a schedule of the screenings.