From dinosaurs to dachshunds to an old-timey circus, this weekend's a wild one.

9
Georgian tea
Saturday
Spend an afternoon on the rolling hills of idyllic Scott Manor while sipping tea in vintage china cups and overdose on the sugary-sweetness of it all. 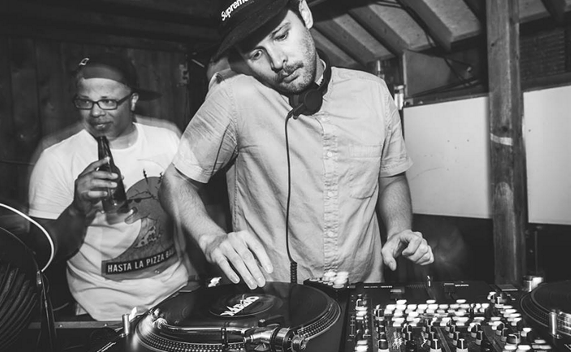 8
Once Upon a Fairytale: Chapter Two
Saturday // Sunday
A celebration of all things fairy tale, from magical creatures to Harry Potter, awaits at this two-day dreamland at the Forum. Explore a medieval village, have tea with Cheshire cats and visit Nocturne Alley!

7
Open Form: New Hermitage, Cutting The Argus, Sam Wilson
Saturday
Check out two of the artists in this week's epic New Music Issue of The Coast—Sam Wilson and New Hermitage—at what Art Bar calls "A Concert of Improvised and Creative Music for Curious Ears."

submitted
One of the 101 artists we cover in our epic New Music issue, Sam Wilson is emotive improvisation.

5
The Great Benjamin's Circus
Saturday
Clowns, acrobats, human cannonballs: All the stunts of your circus dreams await at this vintage-tinged evening of family fun. The circus appears to be animal-free, too (except, perhaps, for one fluffy Pomeranian)—meaning you can indulge in the fun without supporting questionable practices.