Taxi licencing could get cheaper in Halifax | City | Halifax, Nova Scotia | THE COAST 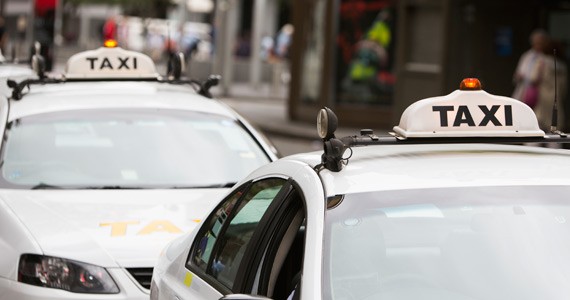 via iStock
HRM's transportation committee is looking to reduce the cost of taxi licences by more than half.

The new transportation standing committee met today. Committee members rotate around every two years, and the new chair is the same as the old chair, councillor Waye Mason. Vice-chair is councillor Pam Lovelace. They chair a committee that includes the returning Tim Outhit and committee rookies Shawn Cleary and Trish Purdy. Tony Mancini, Iona Stoddard and Paul Russell are out. Lovelace will also be the HRM rep to the Canadian Urban Transit Association. Mason will be the transit standing committee’s rep on the executive committee, jovially declaring himself “acclaimed president for life!” when no one else was nominated for the role. Who says committee meetings aren’t fun?

The Hubbards Streetscape Project is continuing a years-long battle to try and fix the community. A provincial road runs through a community that belongs to two municipalities, and all three of those administrative bodies have different rules. So a lot of time and money has been spent running through a bureaucratic labyrinth (and they haven’t even seen David Bowie contact juggling in spandex).

The committee sent taxi regulation bylaw amendments to council for consideration. The amendments to bylaw T-1000 will make it cheaper for taxi drivers and companies to get licensed. It currently costs $599.50 to become a driver, and that license must be renewed every two years for $188.65. This change will reduce the cost of becoming a taxi driver to approximately $307. City staff assessed the risk of removing the winter driving course as "low" and the national certification program as “medium,” whatever that means. Even though the winter driving course is an online course of dubious benefit, it is worth pointing out that Uber drivers don’t have, and have never had to do, the winter driving course. Should this legislation pass, council—instead of regulating Uber to be dubiously safer on your behalf—is instead regulating taxis to be less safe so cab companies can make money and compete with Uber. Which was a very foreseeable consequence of this legislation that Jacob Boon wrote 2,854 words about in 2018 when he was The Coast’s city hall beat reporter.

The committee also set its schedule for the coming year.

Editor's note: The taxi paragraph was edited to correct the risk to removing the winter course and the cost of becoming a taxi driver.

Everything you need to know about HRM council’s Oct. 25 meeting