Taxes are just another “culture shock” to living in Canada 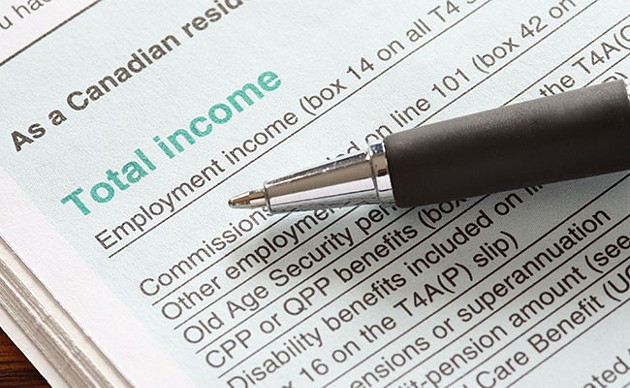 THE COAST
Income tax, do or do not?
The white wall in my room is always full of coloured sticky notes. Lots of them have new words I have learned in English, and some are notes to self: Do and do not.

In the middle of last March, a new red sticky note has joined the others on the wall, it says: “income tax, do or do not?”

Raja Salim is a journalist from Syria who is a refugee living in Halifax.
I did my first income tax returns in Canada. Why? Because my mind got infected from people who described tax payment as a terrible thing (even worse than winter).

Why is this my first time? Because in Syria we don’t pay taxes. Sounds great, doesn’t it?

While I was filing my Canadian tax return, there were three little voices ringing in my head, each one with a different feeling about the process.

The first one: “I’m not pleased to pay part of my money every year for insipid things. I will say I didn’t make enough money to pay any taxes, and next year I’ll deposit my income under my mattress.

The second: I admire my Canadian friend’s opinion about income tax. “This is the right way to get services and facilities,” she said. “I am happy to pay some money regularly to enjoy them.”

The third (which has the biggest effect on me): Who am I? Am I going to ask myself this existential question every year while I’m paying taxes?

If I have to pay lots of money for my tax, that means I made a lot during the year. If I pay a reasonable amount, that means I had a productive year.

But wait what if I got a refund? That will be a real nightmare! It will prove that I’m the one who needs help.

Will my satisfaction and self-confidence depend on how much I pay in taxes?

Growing up in Syria, the regime (the same one since 1970) didn’t create a legal tax income program. But it did develop many programs and plans to steal people’s efforts and make the rich richer and the middle-class poor and the poor hungrier.

This is the deal. I steal from you, and let you believe that I offer you “free services.” Then you thank me!

So yes, dealing with tax income for the first time is another "shock" in the new culture.

One thing I don’t like about this tax "judgment day" is that it doesn’t happen only once, but I do like something about my white wall now—that it has become red sticky note-free.