Too much seriousness borders on parody 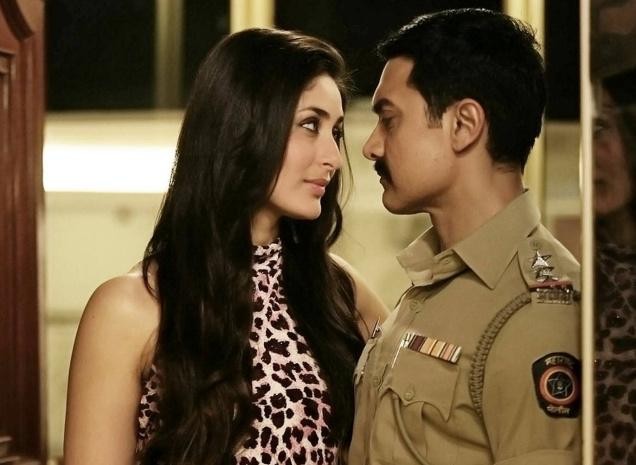 Things are getting steamy in Talaash

Equal parts murder mystery, police procedural and melodrama, it’s hard to take Reema Kagti’s Talaash too seriously. As inspector Surjan Singh Sekhawat (Aamir Khan) investigates a suspicious and fatal accident with the help of a sex worker named Rosie (Kareena Kapoor), a series of supernatural events and forays into the city’s criminal underbelly ensue. Khan plays it straight for the film’s duration, to the point of being a parody of himself; likewise, the entire cast is a bit too serious. But this, in itself, is entertaining, though perhaps for the wrong reasons. The plot is a bit ridiculous, punctuated with montages and unintentionally funny dialogue (Rosie, in particular, gets some of the stand out lines). By the time the movie reaches its wacky finale, it won’t so much shock you (as is its intention) as it will make you laugh.

Talaash is not showing in any theaters in the area.