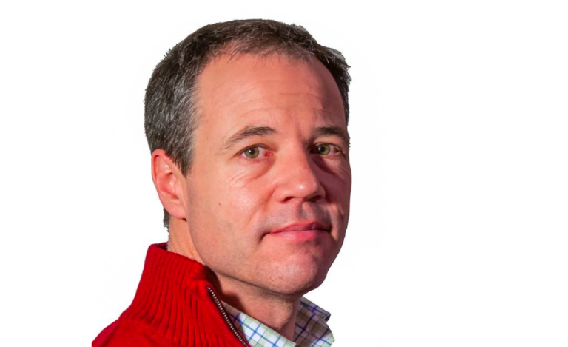 David Fraser doesn’t remember the last time he was stopped by police. But he knows it happens disproportionately to other people, and that’s a problem.

“I’m a middle-aged white guy,” says Fraser, a privacy lawyer with McInnes Cooper. “If I get stopped by the cops at night, I have way more confidence that I’m driving away from that—or walking away from that—than a large number of people.”

On Monday, Halifax Regional Police (HRP) released the preliminary analysis of data on “street checks” by patrol officers from 2005-2016. This came as a direct result of an investigative article by CBC, which found black people are three times more likely to be stopped by police in HRM than white individuals.

Fraser says he was impressed to see HRP’s research coordinator, Chris Giacomantonio, taking a closer look at street checks. Still, he sees the practice as “inherently coercive” if police aren’t advising people that they don’t have to go along with it.

“That gets compounded by—particularly in racialized communities—fear of the police,” explains Fraser. “Whether or not the Halifax police themselves are inclined to do such vile things, people’s perceptions are informed by a much broader media.”

He compares the issue to the act of “carding” in Toronto, as well as the more invasive “stop-and-frisk” practices in New York. Although HRP chief Jean-Michel Blais insisted during and after Monday’s board of police commissioners’ meeting that the cases in Halifax and Toronto aren’t the same, Fraser doesn’t see much of a difference.

Those things aside, Fraser doesn’t believe street checks are effective. Visible police presence is one thing, but stopping people at random is another. He also sees problems from a privacy standpoint: wondering what information is getting collected and where it’s going.

“Every one of these interactions is a collection of personal information against somebody’s will and without their true, willing consent,” he says.

A moratorium on street checks has already been nixed by Blais (“at this point”), but until the police can pinpoint the positive outcomes of the practice, Fraser only sees harm. Not only is it intrusive, but it puts a wrench in the relationship between police and the rest of the community.

“If you have grounds to stop somebody and can really articulate why, then perhaps,” says Fraser. “But on a random basis...I don’t think that that’s acceptable.”