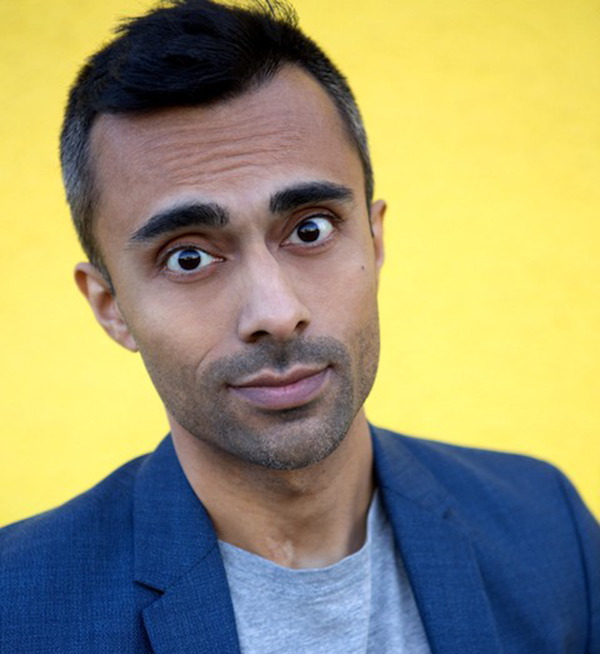 Pardis Parker isn't the sort of comedian about to be crowned king of the hot take—not because he's wrong, but because he speaks truth, people. Case in point? LOL-inducing truth bombs like "The greatest con job of all time is banana cake convincing us it's banana bread," as he has tweeted. A former writer and corrispondent for This Hour Has 22 Minutes and the creator and star of Comedy Central's Mideast Minute (imagine the glory days of satirical news behemoth The Daily Show but with Pardis' faux-anchor Jamsheed al-Jamsheedi at the wobbling, snort-laughing helm), Parker isn't on the come-up: He's arrived, making a name for himself with regular gigs at big-name LA comedy clubs like Hollywood Improv, where comics like Marc Maron perform. Catch him at a rare hometown(ish) gig when the Nova Scotian-raised laugh-getter hits The Carleton Fri, Jan 17 and Sun, Jan 19 for a night of new material alongside 22 Minutes OG Cathy Jones. Get ready for your mascara to run as he leaves us with another gem: "A dog in a parked car just honked the car horn as I walked past. Stiiiiiiill got it."