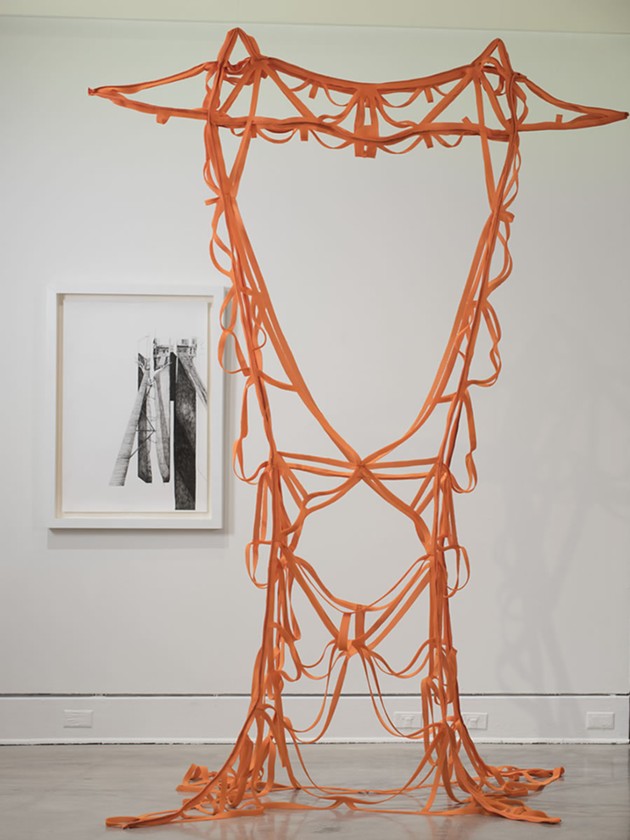 The longlisted artists for the $50,000 Sobey Art Award—Canada's pre-eminent contemporary art award—have been announced and of course we are celebrating extremely hard on behalf of the five Atlantic artists: Eleanor King, Graeme Patterson, Lisa Lipton, Melanie Colosimo and Ursula Johnson (complete list of artists below).

This is the award's 14th year, and in case anyone out there is listening, an Atlantic artist has NEVER WON the Sobey Art Award. And yet we are the only region to call all plastic bags "Sobeys bags". Anyway, I've said it before but I have a good feeling about this year.