Graeme Patterson takes another crack at the $50,000 prize. 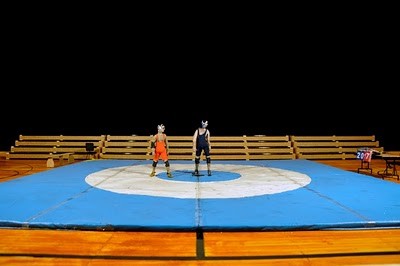 Today, the 2010 Sobey Art Award longlist was announced, which means that there are 25 artists right now dreaming of what they can do with the $50,000 winnings. Locally, Graeme Patterson, nominated last year, returns, and we're really happy to see Lucie Chan on that list too. Although Emily Vey Duke and Cooper Battersby haven't lived here in quite awhile, they still have strong ties to the region. Should be an interesting race.

What's that? Don't understand what the awards are all about? The longlisted Cedar Tavern Singers can help. Click on the link for "The Sobey Art Award" song.