and the announcements keep coming 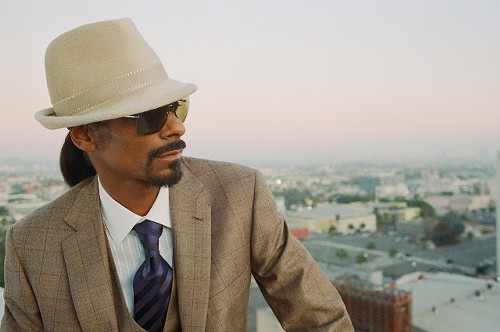 Wow - so I just got an email from "newly-minted" promotional company Captive Promotions, and they've managed to get Snoop Dogg as well as Down With Webster on the lineup of a big outdoor show on Sunday, August 8 at the Sydney Marine Terminal. This is a good year for Snoopers - apparently he killed it at Glastonbury - so that's kind of awesome. But wait! There's more!

In the release, Captive Promotions founder Stephen Tobin says a "major opening act" has been secured. Details will be released next week. Who do you think it might be? Drake? Will they airlift Lil' Wayne from prison? Only time will tell.