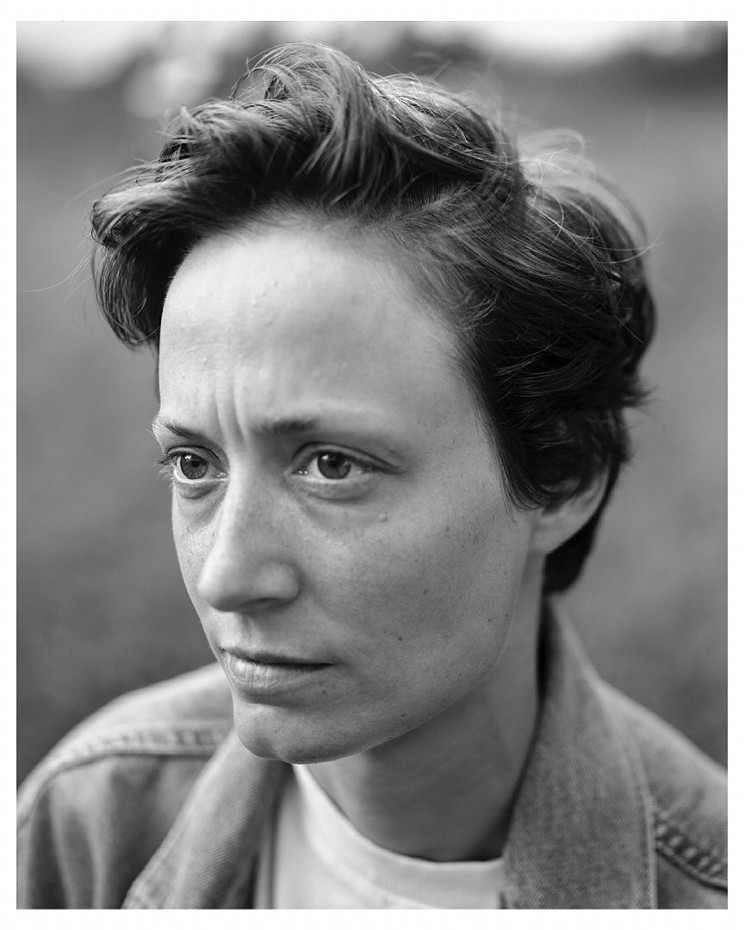 Catch a trifecta of guitar-driven talent at The Stage at St. Andrew's tonight.

When Mo Kenney released an album of covers earlier this year—her stripped-back take on tracks from Tom Petty and Guided By Voices—the songs felt so intimately hers that, at first, I didn't notice when the new album ended and Spotify began playing older Kenney originals.


“That’s a good compliment; that’s sort of what I was aiming to do,” Kenney says, when I told her this in a phone interview back in March. “A lot of the songs I put on there I’ve known since I was a teenager and I’ve loved since then, so it was kind of like, nostalgic. I spent so much time alone in my room listening to records, and I’ve been doing that since I was a little kid. I’ve just loved music my whole life.” Now, you can hear the batch of tunes live as Kenney takes to The Stage at Saint Andrew's (6036 Coburg Road) tonight with with alt-country gem Mama's Broke and emerging singer-songwriter Dani-Rae Clark. The gig—which kicks off at 7pm and costs $45—is a fundraiser for GATE, Girls Against Trafficking & Exploitation. "There’s a huge lack of resources, support and spaces for those who are involved in, at risk of, or survivors of sexual exploitation or trafficking," Kenney tells me in an email. Tickets are available on eventbrite now—and Kenney will be taking over The Coast's Instagram stories today as she preps for the big gig, so follow along, wouldya?