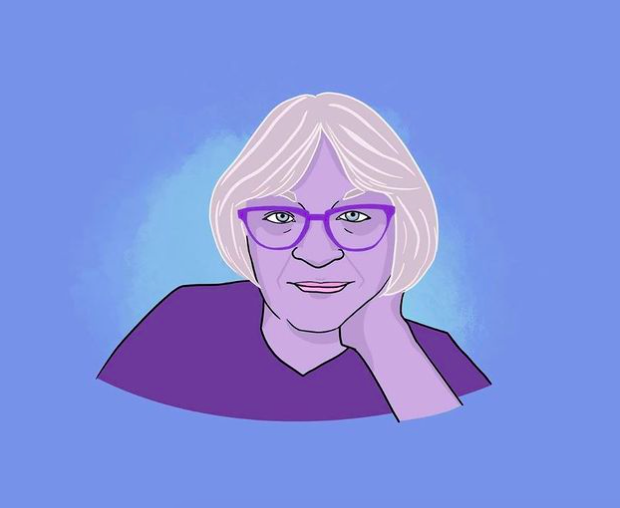 Dan Bray via Instagram
Elizabeth Murphy was one of three collaborators who created Shakespeare By the Sea, the theatre company that brings The Bard to Point Pleasant each summer.

"I'm so happy to be able to say I did something nice for Halifax," says the woman who brought live theatre to Point Pleasant Park.

“I love living in Halifax. I've lived here since 1988. It's my home. And I'm so happy to be able to say I did something nice for Halifax, for Nova Scotia” says Elizabeth Murphy, one of the three founders of Shakespeare By The Sea, speaking with The Coast by phone. Earlier today (Wednesday, April 6), Murphy announced her retirement from the legendary theatre company, which has staged works by The Bard in Point Pleasant Park every summer since 1994.

Murphy has held almost every title imaginable at SBTS, from performing in early productions to her latest title, Managing & Co-Artistic Director.

“Every theatre company in this city is important to the people of Halifax, because they're all doing something slightly different. But I believe that one thing we can do on a larger scale is allow people to exercise their Shakespearean bones, you know.… There's not many places that do Shakespeare now. And the plays are so extraordinary,” say Murphy, the last remaining company founder at SBTS.

“And I think that once you start doing it, you just love it. You just cannot believe how much there is there. And even though we've been doing it for 28 years, we have not uncovered all the layers yet.”

Speaking of Theatre , Shakespeare By The Sea