London, Ontario garage for your ears 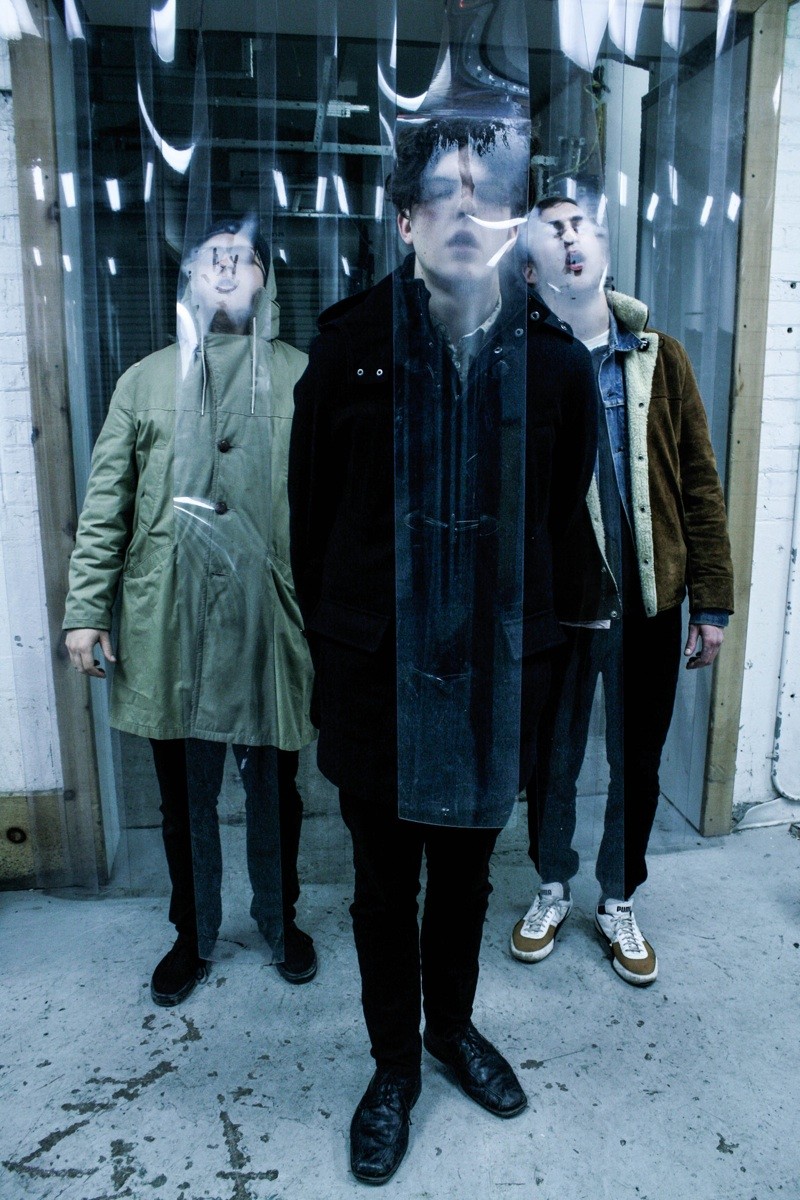 Say Domino returns to Halifax on May 27 and this year, they’re hoping to have the chance to actually play for their Halifax fans. Scheduled to play at Reflections Cabaret (5184 Sackville Street) on May 27 and Gus’ Pub (2605 Agricola Street) on May 28, their drummer is thankfully now of age, so getting in to the bar shouldn’t be a problem.

“Last year, we were scheduled to play at Michael’s [Bar & Grill] and our drummer didn’t have any ID, so we didn’t play but the band we were on tour with, Whoop-szo, got paid,” explains guitarist Matt Trocchi, laughing. The band has a good sense of humour about it, despite having traveled all the way from their hometown London, Ontario to play.

At the time, their drummer, Eric Lourenco, wasn’t legal yet, so Trocchi and Lourenco’s brother, Steve, didn’t get the opportunity to go on stage, but this year, nothing will keep them from blowing out eardrums twice in Halifax. At Gus’ Pub, Say Domino will be performing with I Smell Blood (who Eric also drums for), Shadowfolk and Yellow Teeth.

The band has been together for 7 years and it’s wise beyond its years (the oldest member is 21 years old). Trocchi says none of them are “classically trained” and though this translates to a rougher sound, their harsh guitar sounds and drum beats fit perfectly with the howling lead vocals.

“Mostly we’re just friends first and really enjoy music,” says Trocchi. He says he’s known Steve since they were in elementary school together and one day they just decided to form a band. After a few musical Christmas gifts courtesy of their parents, the three boys had everything they needed to start getting weird.

With an individual garage-inspired sound, Trocchi cites his influences as “obscure Canadian music”, their musical compatriots in London, Ontario and weirdcanada.com.

“I’ve booked Halifax bands here in London, so it will be nice to see them,” says Trocchi. “Last year they showed us a pretty good time, we went down to Truro and played a show there.”

Once the tour is over, Say Domino hopes to start re-tweaking some of their vocals and mastering more of their songs, in hopes of creating an EP to shop around to labels in Toronto. “We want to do a ten-inch EP and put it on vinyl,” says Trocchi.