Residents of Cole Harbour-Westphal, how would you spend $60,000? | News | Halifax, Nova Scotia | THE COAST

Residents of Cole Harbour-Westphal, how would you spend $60,000? 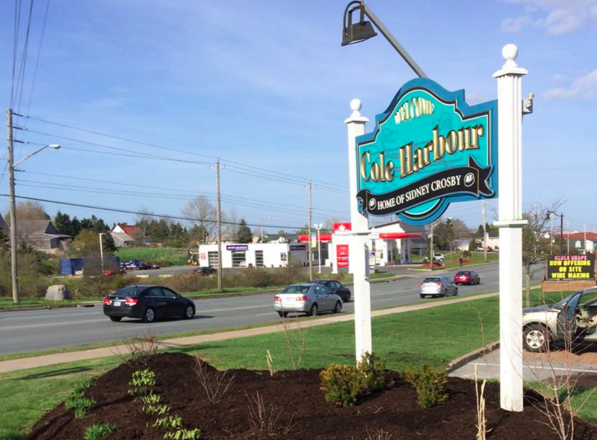 The residents of Cole Harbour-Westphal are about to go on a $60,000 spending spree.

District 4, which includes the communities of Cole Harbour, Westphal, Lake Major, Cherry Brook and Lake Loon will have its first participatory budget meeting on Thursday, April 14.

The event allows area residents to decide how best to spend the $60,000 in community funds allocated every year by HRM to each district. After years of having her own vision for the area, councillor Lorelei Nicoll now says it’s time to hear from the residents, themselves.

“This is a means of working with those stakeholders to, again, sort of look—cover more ground around the district as to what everybody thinks would be a neat idea to have,” Nicoll says.

Everyone in the community is encouraged to brainstorm and develop workable projects that benefit their district. If the projects meet all the necessary criteria, they’re then invited to submit those ideas to be voted on by everyone else. Nicoll says the district already has a great trail system, but there are some concerns for public safety and lighting. She’s hoping some funding will be allocated there eventually.

It’s the first participatory budgeting session for District 4, but the ideas has been gaining traction in other parts of the municipality. Councillor Waye Mason has been holding participatory budgetary meetings in District 7 for the past five years. Jennifer Watts, councillor for District 8, has been using the process over the past four years and says it’s worked smoothly and efficiently for her constituents. The meetings inspire new ideas from local groups, strengthen communities and gives residents a bigger say regarding their affairs and how funding is spent.

“I always hear, ‘I never knew so many groups were doing such incredible work,’” says Watts, reflecting on the feedback she’s received in the past.

“It’s nice to see the excitement,” she says. “I’m planning, after my welcoming, to be there and float around the room and listening to the ideas—which is great.”

The councillor also hopes that families will bring their children along to participate in the process, as the idea swap is open to residents of all ages.

The district 4 participatory budgeting idea swap takes place this Thursday, April 14, from 7-8:30pm in the Westphal Room at Cole Harbour Place. Proposals for how to spend some of the $60,000 can be submitted until May 13 (email linda.johnson@halifax.ca). The community will vote for winning submissions on June 2.