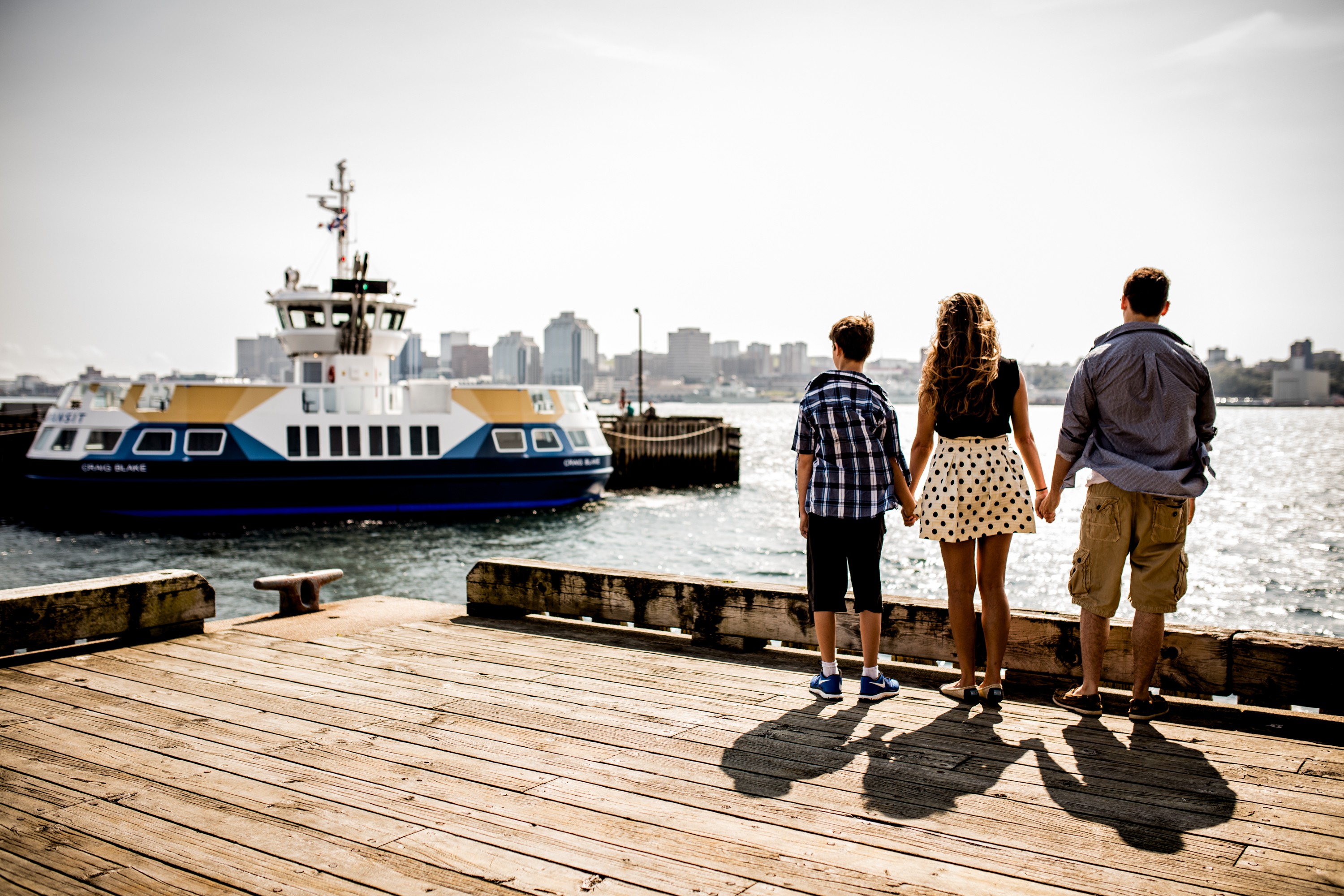 When Priscilla Blake first met Craig she knew him as “the guy upstairs.” One of a group of them, actually. She was a 19-year-old student sharing an apartment with her girlfriends, and he was a friendly neighbour attempting to offload some Tragically Hip tickets.

“You just have to buy me a t-shirt while you’re there,” he bargained.

Because the best things in life are free, she obliged. Twenty years later, she still has the faded, tattered piece of tour merch she bought for the man who, not long after that concert, became her husband and father to her first- born son, Cain.

“I think the three of us kind of grew up together,” she says. “I’m sure no one thought it would work, but it did. And sometimes that’s the best—you don’t have to think about anything, it just works. You just let it.”

Craig Blake’s legacy is a far-reaching one. That uniformed photo of him that graced papers across the country, the Remembrance Day wreaths laid in his honour, the Montebello park that was renamed for him and the annual PO2 Craig Blake Memorial Fitness Challenge—they’re all evidence of the impact his life has had on people.

It was just over five years ago that 37-year-old Blake was killed by an improvised explosive device a few weeks after arriving in Kandahar. On May 3, 2010, the Petty Officer Second Class, member of the tight-knit Fleet Diving Unit Atlantic and expert in neutralizing bombs was the first Canadian sailor to die in action in Afghanistan. And starting tomorrow, you’ll see his name crossing the harbour daily, on the bow of Halifax’s Transit’s newest passenger ferry. With 500 suggested names, six finalists and over 11,000 votes, Craig Blake was chosen as the one to carry commuters, cruisers and visitors safely to shore.

“Because he was that quiet kind of guy, I don’t know what he’d think about all this,” says Priscilla. “He didn’t need anyone to acknowledge things that he did, he did them because he wanted to. But I think he’d appreciate it, he’d be very humbled and honoured.”

The young dad—to sons Cain, now 19, and Tie, 11—was a competitive triathlete, Dartmouth resident and beloved hockey coach who appreciated the simple things. He’d get up ahead of the sun to sneak in a bike ride before his kids even crawled out of bed, and his favourite memories with his wife were seemingly unmemorable coffee shop hang outs. Honest and direct, he didn’t have to say a lot to make an impression that lasted.

“He liked to be with people,” says Priscilla. “Craig was very kind. He was always very interested in everyone. When he was getting ready to go to Afghanistan he was reading all these books, trying to learn how to say hello and all these little phrases just so he could chat with the locals.

“I think that the people that knew Craig appreciated who he was. If you knew him, you respected him. Not everyone can say that. That he affected people so much says a lot about who he was.”

The danger of going to Afghanistan, and Craig’s job, wasn’t something the Blakes talked about a lot. They hadn’t planned for the possibility that he wouldn’t return from that trip. But he had taken the time to write letters to Priscilla, Cain and Tie, just in case, which were delivered by a friend of his after his death. He signed each of them with a piece of advice: “Do what makes you happy, live life to the fullest.” Priscilla says that was the way he lived every day.

“I think we’re the same people that we were before, we try to be,” she says. “We’ve all got an appreciation for just, enjoying life, just being happy. We were always kind of like that, and a big part of that was Craig. I think the good thing about once Craig wasn’t here, was that we all had to try and be a little more like Craig. So we had to take that on a little bit more. He was always so full of life and ready to meet people, and try new things. He was just that kind of guy.”

The city officially unveils the Craig Blake Thursday, September 3 at 10am at Nathan Green Square next to the Halifax ferry terminal.

Bedford-Halifax ferry idea has new push to float at last