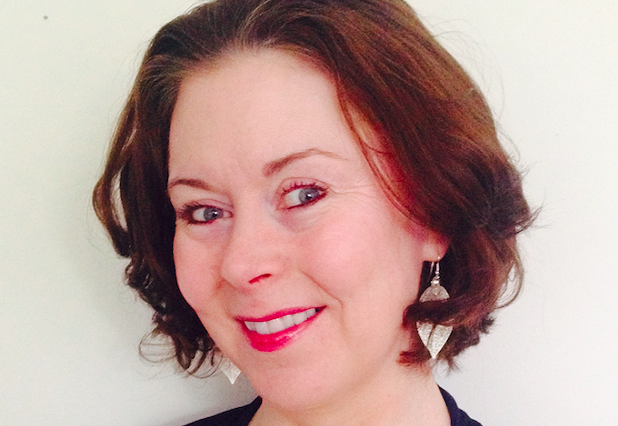 SUBMITTED
Suzanne Rent is a freelance writer in Halifax. She loves history and hates statues. You can follow her on Twitter @Suzanne_Rent.

Thousands of tourists will visit Halifax this summer and return home without learning an inkling of its history, all because a statue is locked in storage in Burnside. I kid, of course. If you’re a tour guide or historian who needs a statue to accurately and comprehensively share the story of Halifax, you need to find a new line of work.

Let me tell you a story. The first Rent to Halifax arrived here on a Cornwallis ship: the Alderney in 1750. His name was Adam Rund (the name changed sometime in the 1800s). Rund was in his 20s and came to Nova Scotia from a village on the Swiss-German border. He was one of many foreign Protestants who arrived in the city at the time.

I learned this through Halifax-based genealogist, Douglas Cochrane. The search for my ancestry started when Garry Shutlak, senior reference archivist at Nova Scotia Archives, asked me if I was related to George Rent, a businessman who owned and operated an appliance store on Barrington Street in the late 1800s. His home still stands on South Park Street across from the Victoria General. In the 1880s, Rent served as an Alderman for Ward 1, which is now councillor Waye Mason’s district.

Cochrane researched my connection to but searched back further, and after hours of work, found Adam Rund. Cochrane also complied meticulous notes of Rent’s time in council using the records at the municipal archives in Burnside.

Since then, I had members my extended family reach out looking for information. Some of them had already done work on the family history. I sent this research to fill in any blanks.

And I learned none of this history because there was a statue of Edward Cornwallis in a downtown park.

Now imagine if we took a handful of Haligonians, and using expertise and resources like archives and genealogists, searched their family stories in Halifax. What would we learn about their histories and the history of the city? It would be far more interesting, accurate, comprehensive and compelling than any history you get from a statue because statues aren’t history. It would certainly bring up stories we’d never heard before and histories that were long overshadowed by the stories of men like Edward Cornwallis.

The argument that statues equal history is a bizarre one. Perhaps its proponents were promised as children that if they were good girls and boys, they’d get a statue in a park when they grew up. I’m not a historian, but I have a degree in history and I can tell you not once did we discuss, visit or study statues. If we had, I’d have asked for my tuition back.