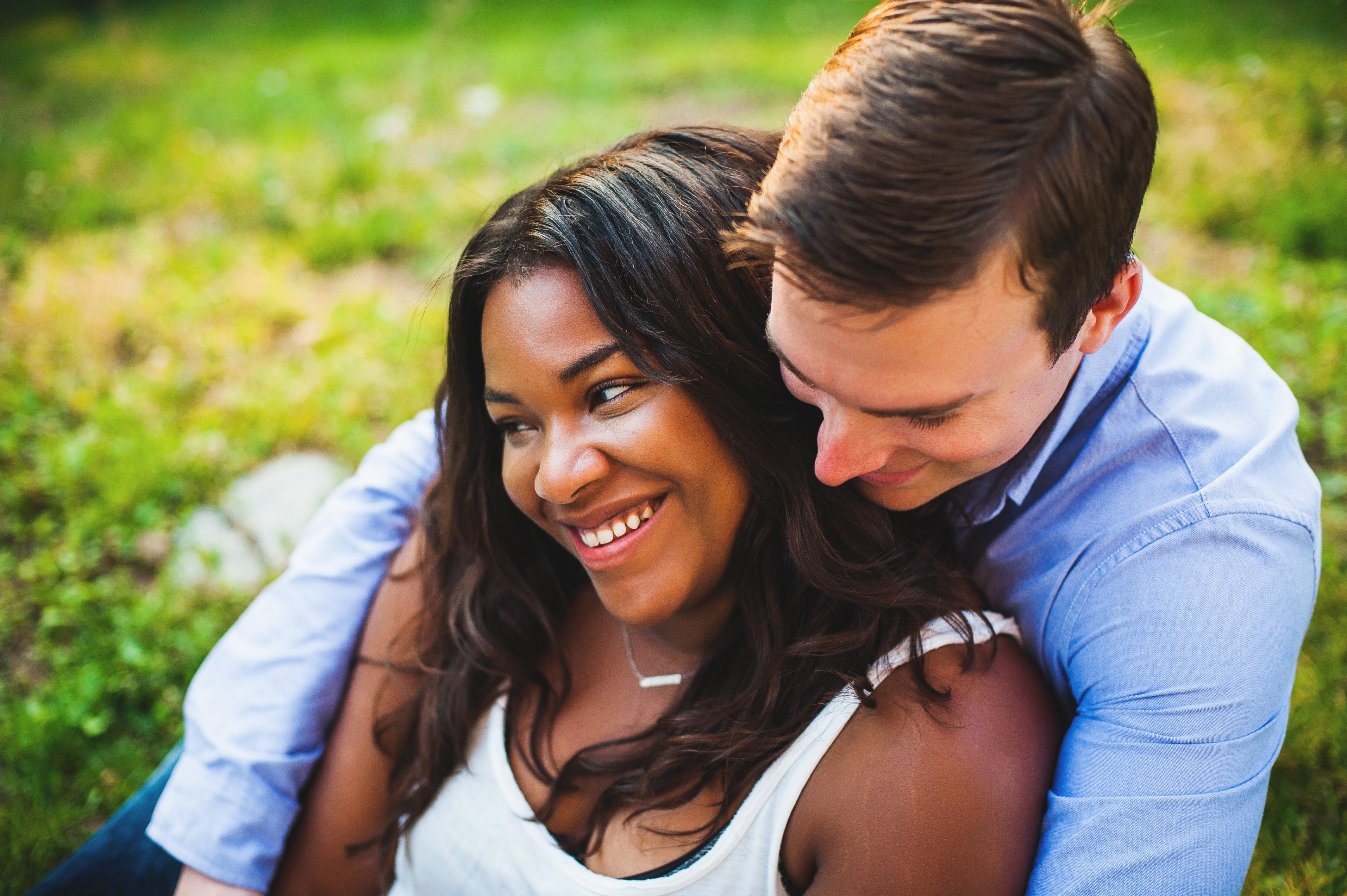 Subletters are always a gamble, but in the case of Kent McGuire it was a perfect fit. He became fast friends with fellow Dalhousie student Nikki Richards in 2008, when he moved into a house full of her close friends. It stayed that way for about a year, before Kent finally asked Nikki on their first date (on New Year’s Eve, no less). Looking back, she says their friendship was probably the key to their romantic relationship. “Kent and I are pretty silly people, and we’re pretty shy and it took awhile to build that trust,” says Nikki, who calls her beau the funnest person she’s ever met. “Being able to trust someone for a year before you even start a real relationship, having that foundation was really important to us.” After graduation, the pair moved to Ottawa for work—Nikki travelled back and forth to a job in Kingston. Last April, after a long commute thanks to train delays, she came home to darkness and opened the door to find their apartment peppered with candles and rose petals. Shocked, she followed Kent as he led her through their home, recounting their love story before arriving at a giant heart made of petals, an engagement ring sitting in the centre. And just when Nikki thought the moment couldn’t be more perfect, out popped Scott—their mutual friend who Kent sublet from in ’08—and his wife to capture the moment, and celebrate. Nikki and Kent will return to the east coast to tie the knot on September 12, 2015 at Pictou Lodge with all of their loved ones

Send your story, and photos, to halifaxweddings@thecoast.ca