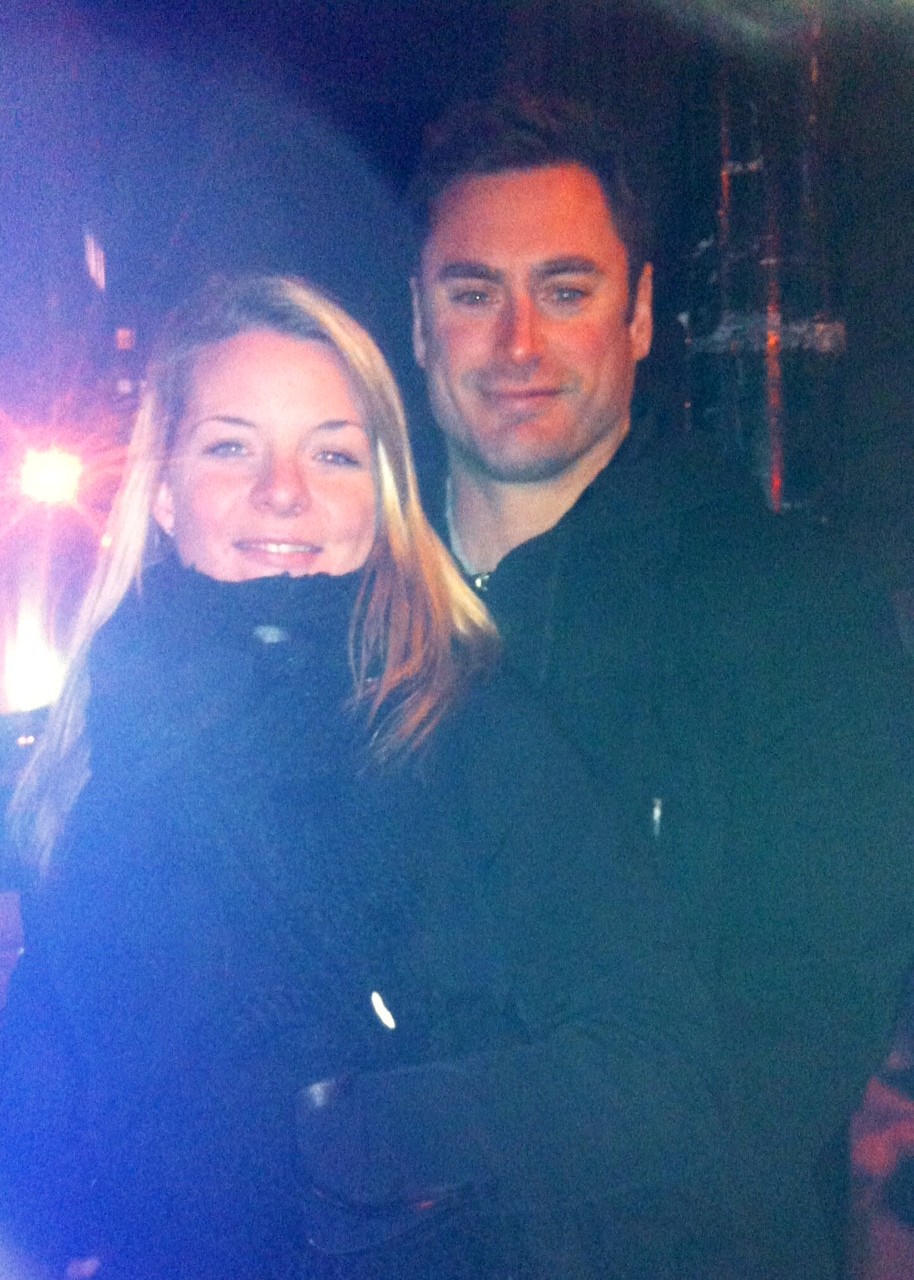 I met my best friend while taking a chance on a co-ed flag football team. Damon never spoke, and I was too intimated to speak to him, especially while running drills against him. I was immediately captivated by his eyes and his smile, but couldn't say a word. We finally spoke for the first time at an after game party, and enjoyed a few laughs and clumsy dance attempts. I had somewhere else to be and so didn't stay long. After I left, I couldn't get his goofy personality out of my head, and although Damon had won the boat race by a landslide, and I wasn't sure he would remember my name, I couldn't shake him and eventually decided to track him down. We exchanged emails and phone calls, and I was so impressed by what a gentleman he truly was. Both recently single we started out as friends, but quickly discovered we had many similiar interests, and he taught me everything there was to know about football (our favourite pastime). After two years of dating and trying to make a go of it, he finally proposed on February 2, a crisp (and very early!) morning at our favorite summertime spot, Clam Harbour Beach. Happy to just be alone on the beautiful beach with my favorite boys (Damon and our dog, Cooper) watching the sunrise, I had no idea that Damon would actually pop the question! By 9am, we were engaged, we had watched the sun rise, ran the dog, I had developed a bit of a buzz on the excitement—and morning mimosas—and were on our way back to the city to start an amazing day. Ghandi said, "Where there is love, there is life"! —as told by Kate Jollimore