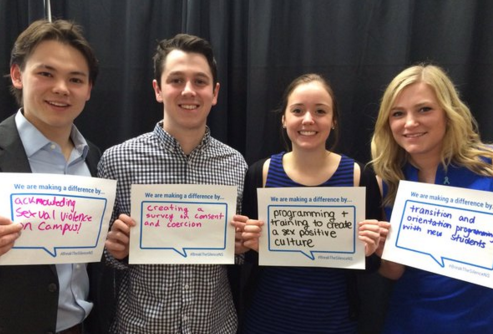 Six organizations in the Annapolis Valley and South Shore regions will receive $70,000 from the province to combat sexual violence.

Keith Irving, MLA of Kings South, announced the “Prevention Innovation Grants” Tuesday morning at Acadia University. The Wolfville university will receive nearly $27,000 to invest in prevention strategies focused around consent and coercion. Other grants are being distributed amongst organizations that serve both youth and underserved populations in their communities.

The grant program is part of the Nova Scotia’s new “Sexual Violence Strategy,” announced by the provincial government back in November, which aims to provide prevention education and support services. The government will invest a total of $1.2 million dollars into the program over two years.