Proud Boys are a microcosm of the unchecked violence in Canada’s military | Opinion | Halifax, Nova Scotia | THE COAST

The bigotry this fascist right-wing group espouses is commonplace in the Armed Forces. 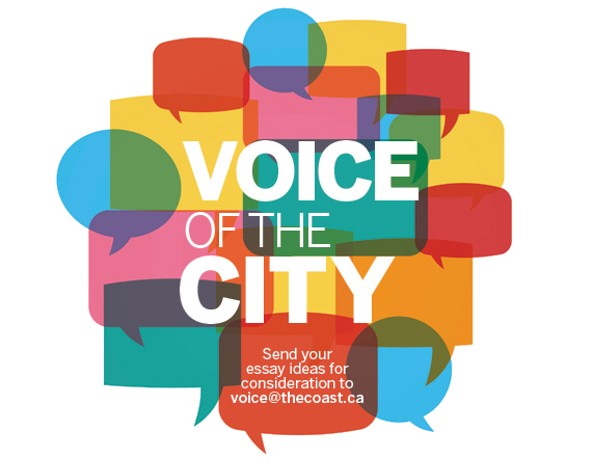 The July 4 opinion piece in The Coast on the “Proud Boys” left out a small but important detail about the members of this fascist right-wing group: they are all members of the Canadian military, as confirmed by Royal Canadian Navy.

SUBMITTED
Rachelle McKay is an Anishinaabe PhD student with a Master’s degree in Indigenous Governance. She grew up on and around a CAF base in rural Nova Scotia.
with close ties to the Canadian Armed Forces (CAF), I think that the Proud Boy’s military affiliation needs to be pointed out. My grandfather is a war veteran and I have siblings and cousins currently enlisted in the CAF, both Indigenous and non-Indigenous. While I support our troops, I don’t support the racism, misogyny and other forms of violence that some of our troops have to face in order to do their jobs.

Chris Parsons concluded his piece with the assertion that “we should take [the Proud Boys] just seriously enough to make sure that July 1 was the last time they leave the internet and hit the Halifax streets.” The problem with this statement is that the Proud Boys leave the internet every day and they take their xenophobia and anti-Indigenous racist views with them, even if some of us don’t encounter it publicly.

I’m certain that the Proud Boys and others like them don’t leave their hate at home because of the stories my racialized friends and family members have shared with me whilst enlisted. I classify these stories as instances of racism, while others might them as acts of bullying. However, when you’re continually being bullied because of your skin colour, it’s .

The stories that I hear make me angry but also scared. I’m scared that my military loved-ones will be deployed to a war zone (aren’t we all). I’m additionally afraid that in the event of their deployment, the person standing beside them wearing the same uniform, won’t have their back. Maybe I’m overreacting. As someone who has never served in the CAF, maybe I don’t fully grasp the depth of military camaraderie. Yet, when my CAF friends and family members recount to me their negative experiences and I respond with, “You better watch out for yourself because nobody else is going to,” more often than not they reply with, “I know.”

A report by the Defence Aboriginal Advisory Group says racism and discrimination “is a systemic issue” within Canadian Armed Forces that is “rampant throughout all ranks of elements of Land, Air Force and Navy.”

The Proud Boys aren’t fascist wolves. Indigenous and racialized CAF members and those in close proximity to them know this. Esther Wolki knows this. Marc Frenette, Wallace Fowler, and Jean-Pierre Robillard know this. Even the current Canadian Defence Harjit Sajjan has admitted that he “finally found out what racism was when [he] joined the military.”

The bigotry that the Proud Boys espouse is commonplace in the CAF. I caution anyone against interpreting the Proud Boys as “clowns,” as one day they—or those with similar views—could very well be top-ranking military officials.