Fronted by Allison Outhit, with Lukas Pearse on bass and Dale Hussey on drums, Rebecca West played from both Cinnamon Toast Records albums, including the amazing jam "State of Grace," as well as some "new old songs," Outhit joked. Over 20 years have passed since these songs were written but they've aged incredibly well. With Sloan-esque pop melodies, punk rock interludes and Outhit's haunting spoken vocals and clever wordplay, Rebecca West could pass for a contemporary rock band. In essence, they are one. The band all hugged at the end and Outhit mentioned they'll be reissuing tracks soon. Keep your ears peeled for more upcoming shows. 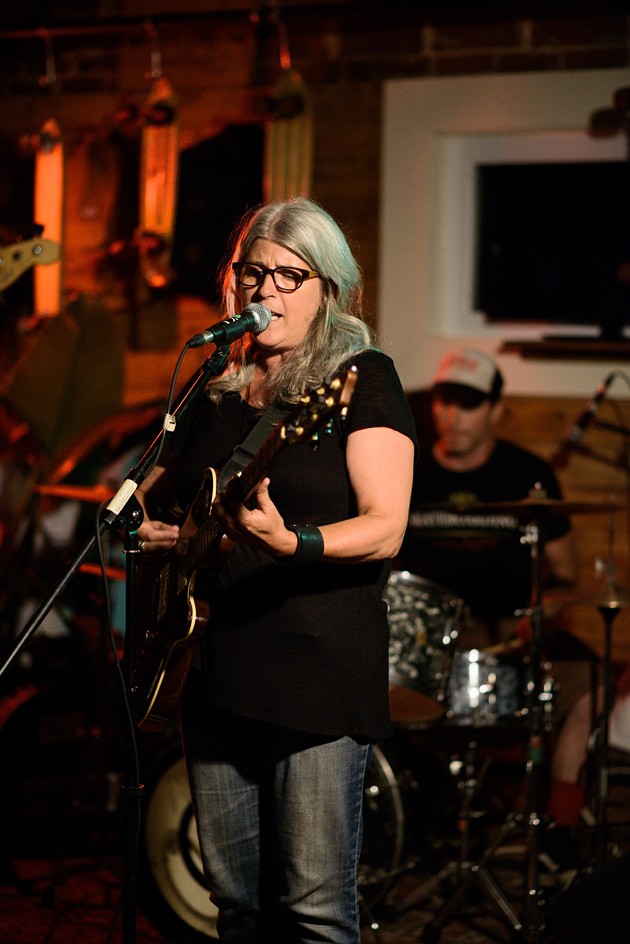