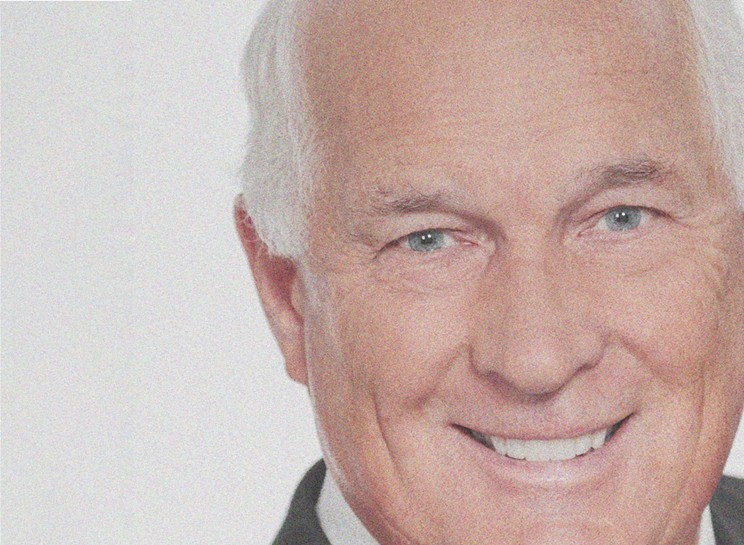 Promising to hire a Black deputy minister, the premier who picked a white minister for African Nova Scotian affairs admits “decisions I made offended the community.”

It has been more than a month since Progress Conservative premier Tim Houston's cabinet reveal named Pat Dunn as minister of African Nova Scotian affairs—the third white politician to hold the role since it was created in 2003. In this move the former deputy minister of the department, a Black woman, was replaced with a white man. Suzy Hansen, the New Democratic Party MLA for Halifax-Needham, says it’s not easy to see that department represented by someone who isn’t Black.

“I’m not blind to the fact that politics doesn't have enough colour to it,” Hansen said in an interview. “It’s really hard as a Black person, for the African Nova Scotian community, to see once again roles for African Nova Scotians being taken by white faces, specifically older white men.”

In September, the new minister and MLA for Pictou Centre said he intends to earn the trust of the African Nova Scotian community. So far that has included one meeting with Black community leaders, but no positive changes to staffing or tangible progress on addressing concerns.

In a September 16 letter, the Association of Black Social Workers, the Health Association of African Canadians and the African United Baptists Association of Nova Scotia told premier Houston that their communities felt “re-traumatized, disrespected, disappointed and ignored” by the government’s appointments.

The letter detailed concerns that were discussed at a Black Family Meeting hosted by the three groups earlier in September.

“Those in attendance spoke of the systemic racist approach to decision-making that was taken by our elected government and the lack of respect to our history and lived experience,” reads the letter. “Black Nova Scotians are recognized and acknowledged as one of the Founding Peoples of Nova Scotia. Moving forward without our hard-won representation, our voices and contributions and valuing our distinct history, is an act of anti-Black racism and White supremacy. It is the people of African descent in Nova Scotia who, through our vision and self-determination, must lead the development of short- and long-term solutions to this injustice.”

Representatives from the three organizations met with Houston and Dunn last week. The Coast has reached out to the groups’ spokesperson for comment.

“To gain some trust from the community they have to see some action. I believe they will, immediately and long-term,” Dunn said in an interview Thursday afternoon. When asked what that action will look like, the minister declined to say.

“We’ve only been in government a month, we’ve been involved in a lot of dialogue. It’s premature for me to say what specific projects we’ll be putting forward,” he said. “But there’s lots of work going on in the background.”

When asked how his department will attempt to challenge systemic racism in Nova Scotia, Dunn did not name any specific endeavours, but says he intends to work with many government departments on making improvements. “Systemic racism is not just on our radar here, it’s across several departments. We’re collaborating with the health department, justice, community service, education,” said Dunn. “It’s a widespread initiative.”

Today, premier Houston acknowledged the offense he caused by appointing a white man as African Nova Scotian affairs minister, and he offered an apology. “It’s clear to me that decisions I made offended the community, it was not my intention to offend anyone and I apologize for offending them,” the premier said following Thursday’s cabinet meeting.

Replacing Dunn with a Black minister, however, is off the table. This is because the PC caucus has no Black MLAs, the premier said, even though he is allowed to choose anyone—elected to the legislature or not, from his party or not—to serve in Nova Scotia's cabinet.

“I feel very strongly that the cabinet should be formed from the caucus. We ran a very diverse slate of candidates… I certainly expected we would have a diverse caucus, so there will be reflection and review into what we can do differently,” Houston said.

The premier said the province will hire a Black deputy minister of the department, though no one has yet been named and he couldn’t say when the staffing change would be made. Dunn says no Black staff members have yet been hired to the department since he was appointed, but it’s being considered.

Hansen says she’s disappointed the appointment of a Black deputy minister hasn’t already happened. “That should have been automatic,” she said.

The MLA recognizes it’s going to be hard for Dunn to represent the African Nova Scotian community on cabinet, and his best course of action would be to speak with the Black leaders around him—including the four Black sitting MLAs elected in August.

“So here we have four voices at the table. Ask us, consult with us, talk with us about what could be options because of our relationships within the community. But I have yet to have a conversation with Mr. Dunn about my thoughts on this whole situation,” Hansen said.

“We need to recognize the systemic barriers and systemic racism that is underlying a number of pieces in our province.”

Nova Scotia’s new government is mostly made up of veteran politicians: Out of 55 seats in the legislature, 31 are filled by incumbents returning to office.

When asked about reaching out to his Black MLA colleagues, Dunn says he’s spoken to former African Nova Scotian affairs minister Tony Ince and his fellow Liberal colleague Angela Simmonds. Both have been contacted for comment.

Dunn says at the moment he feels “very positive about going forward and strengthening the African Nova Scotian affairs department. And spreading our wings a little more.”