Party’s over at the IWK 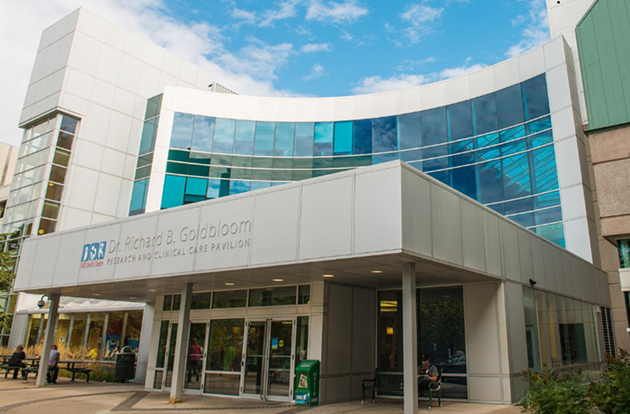 VIA IWK HEALTH CENTRE FOUNDATION
Time to operate.
Nova Scotia's auditor general will conduct financial and performance audits on the IWK hospital's books and turn over all the information to police “for their consideration on any possible legal matters.”

The announcement from AG Michael Pickup was made Tuesday afternoon. It's the latest chapter in a growing expense scandal that's been plaguing the Halifax hospital for the last four months.

“I am gravely concerned with the ineffectiveness of financial controls and lack of rigour in financial management as publicly reported by the IWK in recent weeks,” Pickup states in a press release.

“Given the serious nature of the identified weaknesses at the IWK, my office intends to conduct financial and performance audits of the IWK's books and practices.”

A quick refresher on how we got here: The CBC's Michael Gorman first broke the news back in June that hospital CEO Tracy Kitch had billed tens of thousands of dollars in personal expenses on her company credit card for everything from a Netflix subscription to limousine service and personal air travel.

Kitch would resign from her job just days before an independent audit by accounting firm Grant Thornton found she still owed more than $22,000 out of the $47,000 improperly charged over the last three years. The auditors also determined the IWK's board didn't follow proper protocol when vetting Kitch's expenses.

Last week it was revealed that IWK chief financial officer Stephen D'Arcy is on paid leave from his job; a decision apparently made voluntarily to allow for a full and independent review of corporate practices.

Then on Monday, the CBC released a bombshell investigative piece that showed D’Arcy knowingly withheld damning information about Kitch’s purchases from publicly posted expense reports and blocked the release of emails about the former CEO that were asked for in a Freedom of Information request.

Health and Wellness minister Randy Delorey and premier Stephen McNeil have so far defended the IWK’s board, though Delorey issued his own statement Tuesday claiming he fully supports the auditor general cracking open the hospital's books.

“This is the appropriate step to take, and I think the board for their diligence in addressing these serious concerns over the last several months,” Delorey writes.

Pickup also announced Tuesday he would become the annual financial statement auditor of the IWK beginning next year.

The results of all performance audits and any significant findings from financial statement audits will be reported publicly to the Legislature.