Parkland in a pinch 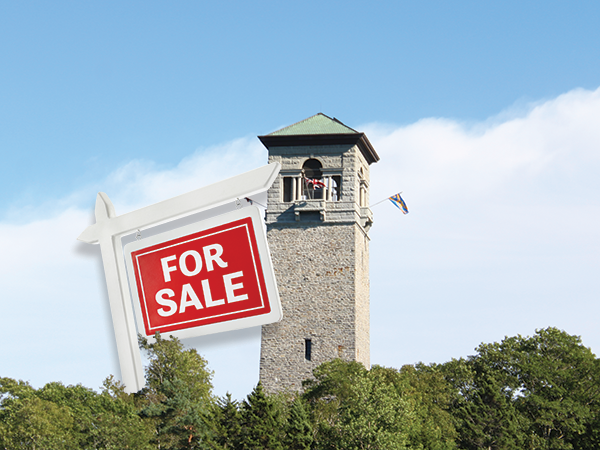 VICTORIA WALTON
Halifax and the province race against landowners for parkland property.

Both the municipality and the province have been steadily acquiring additional land to incorporate into parks.

The Nova Scotia Nature Trust is working to secure more parkland in the Five Bridge Lakes Wilderness Area, just outside Halifax. It encompasses a 100-acre waterfront property along Frederick Lake.

The Nature Trust was worried the private owner would develop the land, which could affect the moose and bird populations in the area.

It is now hoping to raise $100,000 to purchase Lake and one other property. As part of the Lasting Landscapes program, any donations made by April 5 will be matched, four to one, by the government of Canada's Nature Fund and the Nova Scotia Crown Share Land Legacy Trust.

This campaign is a rush to preserve 3,200 acres of land in "just a few months," which the Nature Trust says would typically take years to do.

The pinch is also on for the city to acquire a chunk of Sir Sandford Fleming Park, home to the Dingle Tower, that belongs to a private owner. The sale of that land is now open to the public for $990,000. The land was on the agenda at city council last week, but no update has been provided.

"We want to get this piece of land so we can maintain the integrity of the loop because it will be the double dead-end trail," says District 9 Councillor Shawn Cleary.

Buying land in a pinch puts additional pressure on what is normally a years-long process.

After all, the Blue Mountain-Birch Cove Lakes Wilderness Area plan has been a work-in-progress since the 2006 Regional and only recently is council making moves to purchase land.