Our people refuse to be broken

Reconciliation is not an official process. It's in the hearts and actions of the individual. 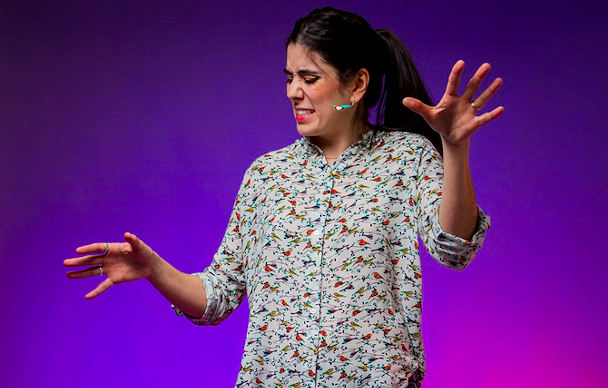 HANNAH GRACE, VIA FACEBOOK
Rebecca Thomas is HRM’s poet laureate and  a proud Mi’kmaq. She was guest-editor of this week's issue of The Coast.

When I was a kid, I used to play “Indian.” I would put a feather in my hair, wear whatever fringed leather jacket my mother had kicking around from the ’80s and I would run around war-whooping outside. When I was a teenager, I dressed up as Pocahontas for Halloween. When I was in my early 20s, I was invited to a “cowboys and ” party. I didn’t dress but instead flashed my status card whenever someone asked me where my costume was. I didn’t have the first clue what it meant to be First Nation, to be Mi’kmaq. I only knew how to play “Indian.” I only knew how to pretend my father wasn’t around to teach me who I was.

My father was taken from his mother when he was five years old and placed into the Shubenacadie Residential School. He was cut with a scalpel as punishment when he was caught speaking Mi’kmaq, the only language he had ever known. He was forced to learn the Lord’s Prayer while being forbidden from smudging, and hit if he did it wrong.

I didn’t go to residential school. However—this is important—please understand that what Canada took away from my father, it also took it away from me. I don’t speak my language; I get anxious in because I’m afraid I am doing it wrong, and I was considered an “outsider” by my own family for years.

The term “generational trauma” means that we—the kids, grandkids, et cetera—of residential school survivors feel the impacts of what was done to our relatives by a country who saw us as less than human.

I don’t play “Indian” anymore because the “Indian” I used to pretend to be wasn’t real. It was the mythical storybook creature Canada had tricked me into thinking was extinct. Today, I am Mi’kmaq. I carry the strength and resilience of a people who refused to be broken.

On July 1, I will not celebrate the Canada that tried to break my father’s spirit when he was just a boy. Instead, I will extend my hand in hopes non-Indigenous Canadians will take it in the spirit of reconciliation. After all, reconciliation is not an official process. It is in the hearts and actions of the individual. The first one can be understanding and why people like me choose not to celebrate Canada Day.